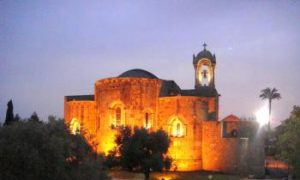 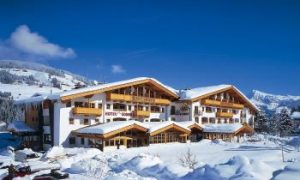 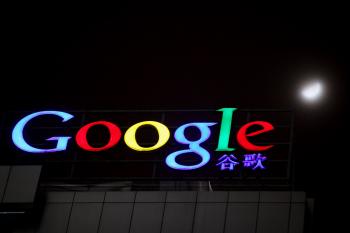 Its shares fell 8.3 percent, however, the overall Nasdaq Composite eked out a small gain. Google’s expenses surged more than 54 percent, according to the company’s quarterly filings with the Securities and Exchange Commission—the jump is due to more hirings and spending in marketing and R&D. Topline revenues increased 29 percent. It is the first earnings report since co-founder Larry Page took over the reins as chief executive officer, replacing industry veteran Eric Schmidt. Page is expected to spend more money in expanding Google’s presence in social media and other Web 2.0 ventures. “While Google’s revenue growth has reaccelerated nicely, expense growth remains a key concern for the Street,” Credit Suisse analyst Spencer Wang wrote in a research note last week.

Superior is Biggest Bank Failure in 2011, Five Others Shut

Regulators closed six banks last Friday, the most in 2011, which brings the total number of U.S. bank failures in 2011 to 34 banks. The lingering effects of the recent financial crisis is still hurting small, regional banks with commercial mortgages on its balance sheets, regulators say. The biggest bank failure of the year was among the six banks shuttered last Friday—Birmingham, Ala.-based Superior Bank. Superior, which held deposits of $2.7 billion, will be taken over by a new bank company formed by Community Bancorp of Houston, Texas. Most of the banks that failed this year had assets less than $1 billion. Nexity Bank, also of Birmingham, Ala., Bartow County Bank of Cartersville, Ga., New Horizons Bank of East Ellijay, Ga., Heritage Banking Group of Carthage, Miss., and Rosemount National Bank, Rosemount, Minn. were the other five.

Chinese authorities have raised bank reserve requirements for the fourth time in 2011, according to reports, to battle runaway inflation and curb excessive liquidity, which may be contributing to asset bubbles in the Chinese market. The hike follows an interest rate rise on April 5. Analysts expected a move, which is the latest in an effort by the Chinese regime to curb inflation—inflation rates were higher in last week’s report, worrying investors and regulators. The bank reserve hike of 50 basis points—or 0.5 percent—which will only affect the nation’s biggest banks, will increase reserve ratios to 20.5 percent. “Beijing did not take long to respond to the strong inflation number on Friday. Gov. Zhou (Xiaochuan) also struck a hawkish tone in comments made over the weekend, so this move comes as no surprise,” said Brian Jackson, an analyst with RBC in Canada, in an interview with Bloomberg.