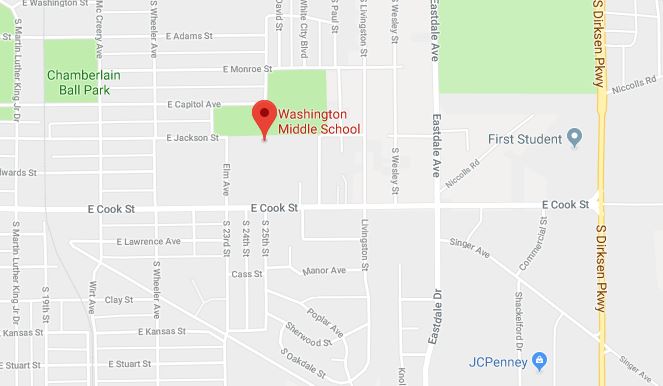 Bullying Incident in Illinois Lands Middle Schooler in the ICU

Parents in Illinois said their middle-schooler was bullied so badly that they had to take him to the ICU this week.

Their son George, a student at Washington Middle School in Springfield, made a comment about another boy’s jacket.

Soon after, he was being rushed to the Intensive Care Unit at the local hospital.

“There was an accident and that he had some bleeding,” Ray told the broadcaster. “He turned his back and the kid came up to him, jerked him from behind, kicked his feet out from underneath him, slammed him to the floor.”

Doctors at the hospital said George suffered a ruptured eardrum and two fractures in his skull.

George is recovering, in stable condition, and eating and talking.

However, his parents are looking to enroll him somewhere else as they call on administrators at the middle school to clamp down on bullying.

The Springfield Police Department said officers arrested the student who assaulted George but later released the student to their parents.