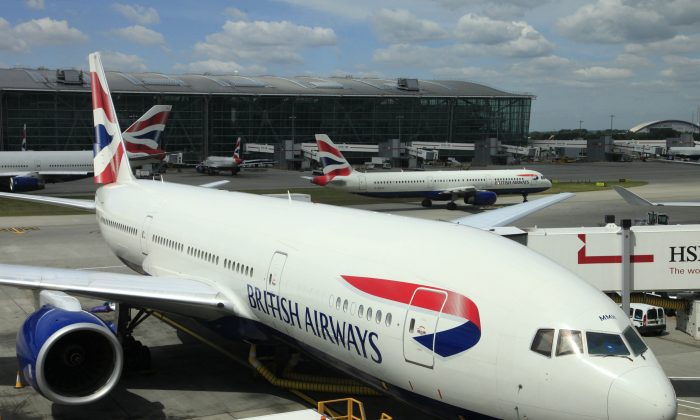 British Airways has ordered cancellations of some flights out of Heathrow Airport on Monday as a storm looms over the United Kingdom.

“All of the agreed cancellations for British Airways are from the European and domestic networks. Other flights, still shown as operating, may suffer from delays,” said the airways in an alert.

“All British Airways long-haul flights into and out of London Heathrow are currently planned to operate as normal, albeit there may be some delays due to the poor weather.

“We apologise in advance for the inconvenience caused by the poor weather but the safety of our customers is our top priority.”

Check the status of your flight here

The airways says that if your flight is cancelled, you can re-book or receive a refund.