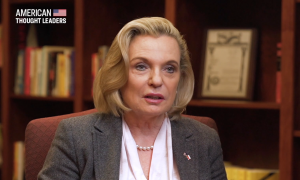 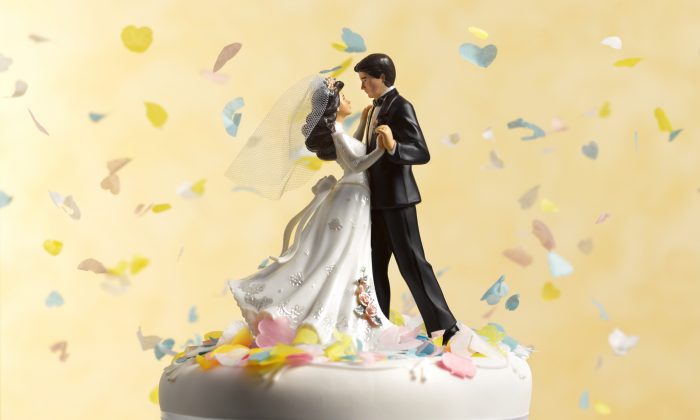 Malcolm Gladwell, the author, once claimed that it takes about 10,000 hours to become an expert at something, saying that practice was a defining factor.

While it’s not clear if they reached the 10,000-hour mark, engaged couple Wojtek and Karolina Gawel prepared for their wedding dance routine. They weren’t aiming to be professionals but apparently wanted to give their guests a surprise.

The 3.5-minute-long clip has drawn rave reviews online. In a response to one viewer, Karolina said she and her husband had no prior dance experience.

They only used YouTube videos for their guide and practiced for nine months.

“If you just believe, you can do it — you really can do it,” she says in the YouTube comment, SFGlobe reported.

The two danced to “Sing, Sing, Sing” by Benny Goodman, a popular swing song from the 1930s.

Commenters praised the two. “I never get tired of watching this!” one person wrote.

Another said, “I don’t know about you, but I’m exhausted!!”

Today, Karolina and Wojtek own and operate a landscape business based in Poland.

Meanwhile, Gladwell, wrote about the aforementioned concept in his book, “Outliers: The Story of Success,” which later became a New York Times bestseller in 2008.

One commented: “And THIS is how they learn–years of paid-for lessons won’t get this kid as far as he’ll get doing just this, as he responds to his joy.”

According to the Galway Dance Project, O’Sullivan is considered by many to be a master of Irish dance.

“Her dancing has been described as a breath of fresh air and an experience to be relished. Musicians are impressed with her impeccable timing, her intuitive, innovative style and her skill for dancing to each note that is played. Audiences delight in her charismatic stage presence, her obvious joy and passion for her art form and her ability to capture the heart and soul of the tune with her freestyle footwork and fluid upper body movement,” the website says.