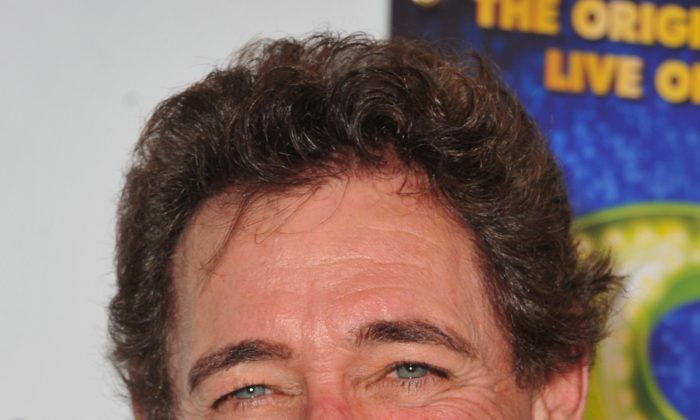 A file photo of actor Barry Williams, who played Greg Brady on "The Brady Bunch," arriving to the Los Angeles Opening Night of 'Shrek The Musical' at the Pantages Theatre in Hollywood, Calif., on July 13, 2011. Williams and other Brady Bunch actors gathered at Kings Island theme park in Ohio to celebrate an anniversary on May 19, 2013. (Alberto E. Rodriguez/Getty Images)
Entertainment

Brady Bunch reunion: Fans packed The Brady Bunch performances on Sunday at the Kings Island theme park as three of the actors gathered to celebrate the 40th anniversary of the show’s filming on site.

Actors Barry Williams (Greg Brady), Christopher Knight (Peter Brady), and Susan Olsen (Cindy Brady) entertained, and reflected on how times have changed since the show’s heyday in the 1970s.

Olsen, 51, said her 16-year-old has a mohawk; she reflected on aging together with her fans, according to USA Today. Williams said he unsuccessfully tried to make his son understand how popular The Brady Bunch was.

Williams rapped for the audience. He changed the words of Eminem’s “The Real Slim Shady,” to “The Real Greg Brady.”

Kim Williamson went to Kings Island from her home in Huntington, W.Va., to celebrate the Brady Bunch.

“I think everybody, at some point in their life, wanted to be a Brady. …Their whole family seemed so perfect. They were so nice. I think it resonates with the child in all of us to want to be Brady,” Williamson told USA Today.

‘The Cincinnati Kids,’ Episode of The Brady Bunch