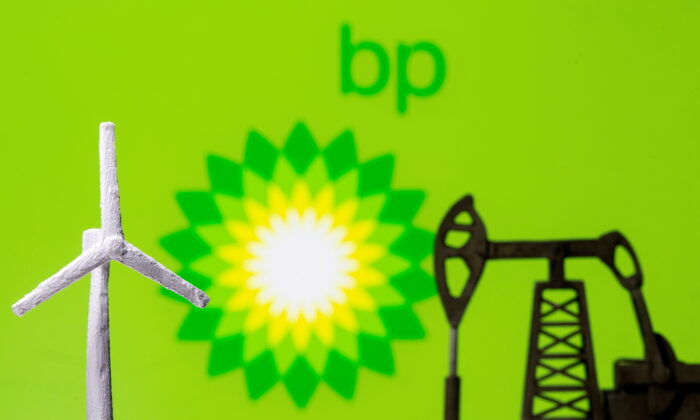 Oil giant BP has reported a jump in its most recent quarterly profits amidst rising energy prices. The company also issued an update of its strategic transformation plan for the future.

BP announced $4.1 billion in underlying replacement cost profit for Q4 2021 in a Feb. 8 press release. Compared to Q3’s profit of $3.3 billion, profits in the last quarter surged by 24 percent. Higher profits were the result of greater gas and oil realizations as well as increased upstream production volumes and stronger refining commercial optimization. Shareholders will receive a dividend of 5.46 cents per ordinary share in March 2022.

Share buybacks for the fourth quarter were at $1.73 billion, which included the $1.25 billion buyback announced during the third-quarter results. Using the surplus cash flow of 2021, which stood at $6.3 billion, BP aims to buy back $1.5 billion shares before the Q1 2022 results are out. The company also committed to using 60 percent of its surplus cash for share buybacks, using the remaining 40 percent to strengthen the balance sheet.

If Brent crude remains at around $60 per barrel, BP calculates that it will be able to set aside $4 billion for share buybacks per annum as well as increase dividends for ordinary shares by 4 percent through 2025.

With regard to the plan to transform itself into an integrated energy company, BP expects to boost investment in transition growth businesses by more than 40 percent of BP capital expenditures by 2025 and to 50 percent by 2030.

The company plans on generating $9 billion to $10 billion in earnings before interest, taxes, depreciation, and amortization from transition growth businesses by the end of this decade. Much of the transition growth is expected to come from five areas—renewable, hydrogen, EV charging, convenience, and bioenergy. By 2050, the company aims to become net-zero across sales, operations, and production.

“We enter 2022 with growing confidence. The past two years have reinforced our belief in the opportunities that the energy transition presents—to create value for our shareholders and to get to net zero. The need for, and role of, an integrated energy company (IEC) has—to our minds—never been clearer. Underpinning all of this is our steadfast commitment to perform while transforming,” CEO Bernard Looney said in a statement.