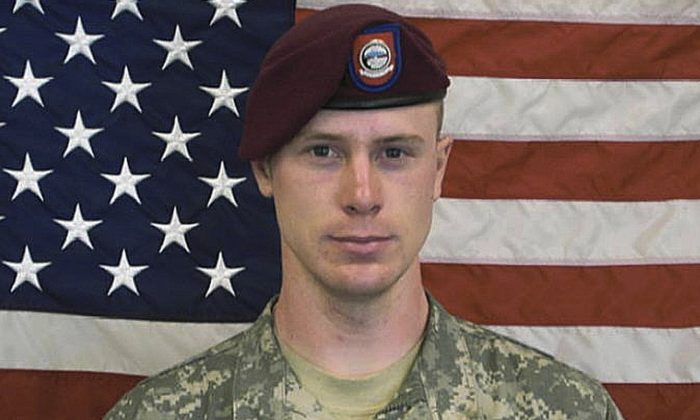 An article saying Bowe Bergdahl, the American soldier taken captive by the Taliban, defected before going to Iran is fake.

The bogus article was published on National Report, a “satire” website.

It reads, “Bowe Bergdahl, the American solider who was taken captive by Taliban forces in Afghanistan after deserting his post five year ago, has deserted once again. Shortly after being notified that he would be returned to active duty at Fort Sam Houston in San Antonio Texas, Bergdahl was noted to be AWOL upon roll call. Bergdahl remained unaccounted for during the twenty four hours following his orders to be returned to active duty until this evening, when the Iranian Government announced that Bergdahl had defected to Iran; proclaiming his support of Islam and seeking political asylum from Ayatollah Ali Khameni.”

According to a now-removed disclaimer accessible here, National Report is “satirical” in nature. “National Report is a news and political satire web publication, which may or may not use real names, often in semi-real or mostly fictitious ways. All news articles contained within National Report are fiction, and presumably fake news. Any resemblance to the truth is purely coincidental,” it reads.

But on social media websites, a number of people apparently believed the fake story about Bergdahl.

“This Dirtbag should have been in the brigg, from the time he entered the US until he stood trial for desertion during a war, if he was found guilty, faced a firing squad, but no, now we have to deal with 6 terrorists instead of five,” wrote one person on Facebook.