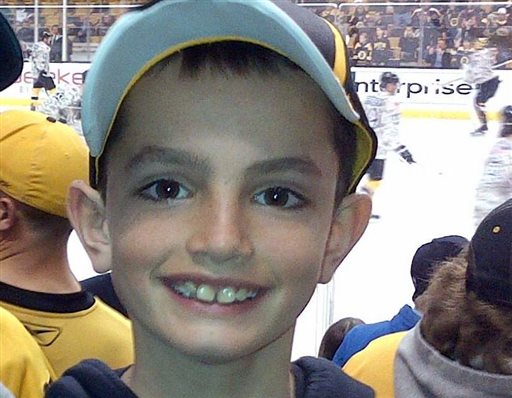 The day after, police and federal investigators are searching for clues, looking for motives behind the bombings.

The injury count has climbed to 176 and the death count remains at three, although 17 of the injured are “critically injured” according to city officials.

President Barack Obama said Tuesday morning that the bombings are now being called a terrorist attack.

The bombings were gruesome but Obama said that Americans stepped up afterward.

“The American people refuse to be terrorized, because what the american people saw after the Boston Marathon explosions were acts of heroism,” said Obama.

People helped out in different ways–medical students helping out, priests opening churches to victims, Boston locals opening their homes to the stranded.

“If you want to know who we are, America, is, how we respond to evil, that’s it–selflessly, passionately, unafraid,” Obama said.

The bombs were in 6-liter pressure cookers and placed in black duffel bags, according a person briefed on the investigation.