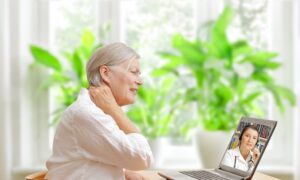 One bus was stopped at a traffic light when another bus, moving at a slow speed, rear-ended it. Massachusetts Bay Transportation Authority (MBTA) Spokesman Joe Pesaturo told Metro the driver of the bus that crashed into the other will be cited for following too closely.