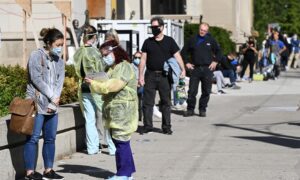 As COVID-19 Cases Surge in Ontario and Quebec, Merit of Another Full-Scale Lockdown Questioned
0 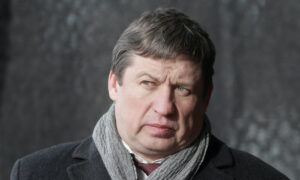 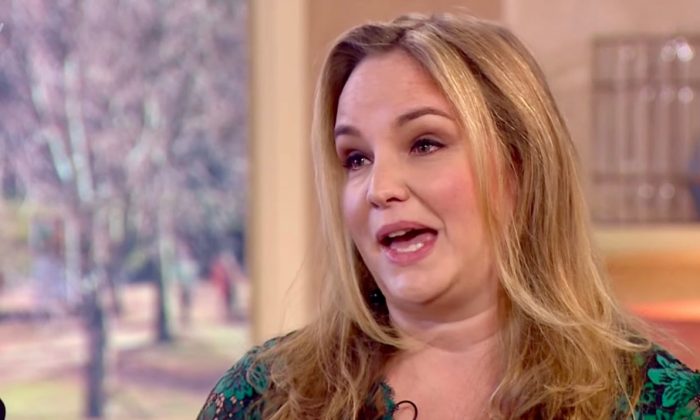 Book author talks with the hosts of "This Morning" about how she met and married a homeless man. (Screenshot via This Morning/YouTube)
Europe

A Swedish author met and married a homeless alcoholic man. She spoke about the true story behind the book.

Emmy Abrahamson shared the real-life inspiration for her book on ITV’s “This Morning.” She and her husband, Vic Kocula, spoke about meeting on a bench when Abrahamson was on a trip to Amsterdam. A few days later they again met at that same bench—for their first date.

“I was sitting on a bench on Leidseplein in Amsterdam, and I was waiting to have dinner with a friend. Somebody sat down next to me and asked me what time it was,” she said via a TV interview on “This Morning,” posted via the Daily Mail. “I thought it was a bit cheesy of him to ask me what time it was when there was a clock right there.”

Abrahamson said during the interview on ITV that she knew right away that Kocula was homeless, but couldn’t resist his eyes. She wanted to kiss him on their first date but said he was too smelly, at the time. Abrahamson eventually had to return to Vienna and thought she would never see Kocula again.

“It was basically a European backpacking trip that had just gone a little bit too far. I had run out of money earlier than I expected to, but I hadn’t done everything I wanted to do during the trip,” said Kocula, via a video clip posted to The Sun. “The alcoholism kicked in heavy. It was such a gradual turn that one day I realized ‘Oh my god! I’m a homeless alcoholic.’ ”

In the ITV interview Kocula spoke about how after he got out of jail for stealing a chicken, he scraped together some money for the train and left Amsterdam for Vienna. Abrahamson was shocked to see him in Vienna, where she lived at the time. The couple has been together ever since. The are now married with six-year-old twins.

Abrahamson has written four young adult novels, according to her biography on Harper Collins. The book based on her marriage, “How to Fall in Love with a Man Who Lives in a Bush” is her debut novel for adults.