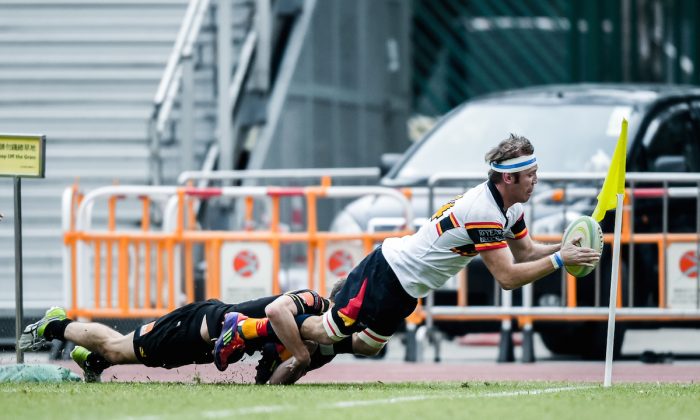 HKCC, HK Scottish and Valley all advanced 5-points and the bottom 3-clubs remained at last week’s table points increasing the gap between the two groups.

In the penultimate fixtures of the regular league this coming Saturday Jan 31, it is anticipated that HK Scottish will post another victory over HKFC and Kowloon should (on paper) win against the Tigers. If they do, Kowloon will close the gap on 4th place HKFC and set up an interesting final match between Kowloon and HKFC in the last match of the league. But even if Kowloon were to achieve two 5-point wins they would only draw level on points with HKFC and since HKFC have a huge points difference advantage, Kowloon’s efforts may be in vain.

In the other fixture between Valley and HKCC, except for prestige, a win is of more importance to Valley if they aim to overcome HK Scottish for the second place position. However, I understand from the Valley camp that it will make no difference to their Semi-final opponents (which is bound to be HK Scottish), but home venue advantage might be significant. Valley have improved their performances of late and could create an upset over the leaders. If they can do so the final match between HKCC and HK Scottish could be a humdinger.