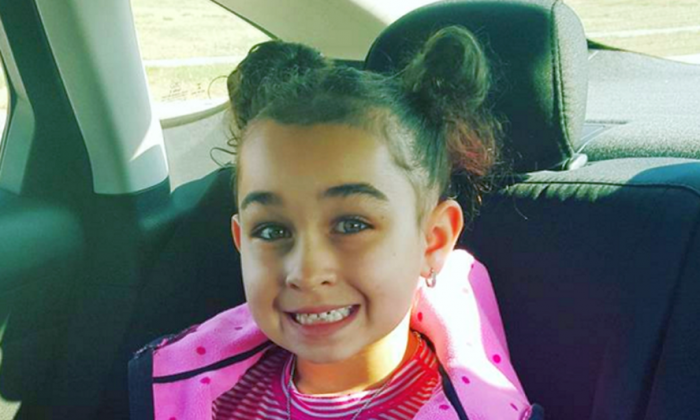 The search for missing 5-year-old Canadian girl has been called off, police in Calgary say.

A body, believed to be that of Taliyah Leigh Marsman, was located, the service said on Thursday night.

“We are deeply saddened to report that a body, believed to be Taliyah Leigh Marsman has been located. First-degree murder charges in relation to the deaths of Taliyah and her mother Sara Baillie are pending,” the Calgary Police Service said.

Earlier this week, a 46-year-old man, identified as Edward Delten Downey, was taken into custody in connection with Baillie’s death. Downey will appear in court on July 20.

“Late this afternoon, searchers located a body on a rural property east of Chestermere. The exact location of where the body was found will not be released to protect the integrity of the scene,” police said.

On Monday, police were called to a residence after family members were unable to reach Baillie. They found her dead in her home and ruled it a homicide.

Her daughter, Taliyah, was missing, prompting police to issue an AMBER Alert on Tuesday—which has since been called off.

“The family is devastated, clearly,” he added.

Residents said they believe Downey is the same “stocky black male” that eyewitnesses saw on Monday with a girl that resembled Taliyah.

“Clearly Taliyah was alive at 11:30 on Monday and was out of the residence,” Coleman said. “What happened after that, we’ll have to try and firm up.”

“Heading to Calgary this morning with a heavy heart. May Taliyah Marsman & Sara Baillie rest in peace. My sincere condolences to the family,” he tweeted.