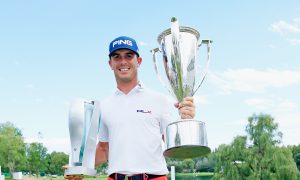 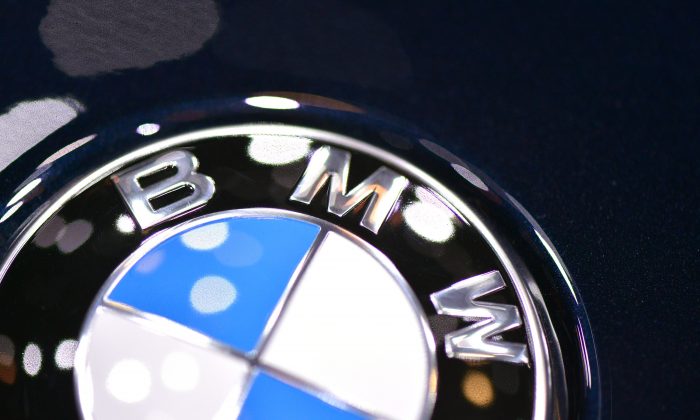 The BMW logo is seen during the 83rd Geneva Motor Show on March 5, 2013 in Geneva, Switzerland. (Harold Cunningham/Getty Images)
Tech

Automobile manufacturer, BMW, has been reported to be acquiring 57,000 Lumia smartphones for its employees
By Shreyas Gandhe
biggersmaller
Print

Automobile manufacturer, BMW, has been reported to be acquiring 57,000 Lumia smartphones for its employees, to replace older Nokia devices running on Symbian.

According to German site WPArea, a decision was taken during the meeting of the BMW Work Council regarding the replacement of the older Symbian phones with Microsoft’s Lumias. The majority of the smartphones out of the 57,000 will be the inexpensive Lumia 630s while a few Lumia 920/930s will be ordered for top level employees.

Microsoft’s devices have received favorable response from big businesses with many companies choosing the Surface tablets and Lumia smartphones in the last year or so and the latest move from the German carmaker will continue the trend further.