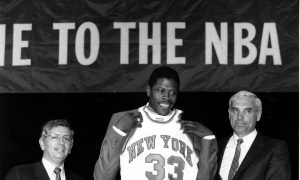 Why the Knicks Still Owe the NBA Lottery
0 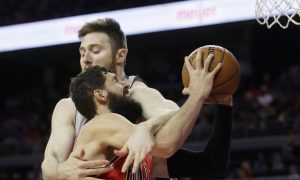 Why the NBA Needs to Stop Intentional Fouls
0 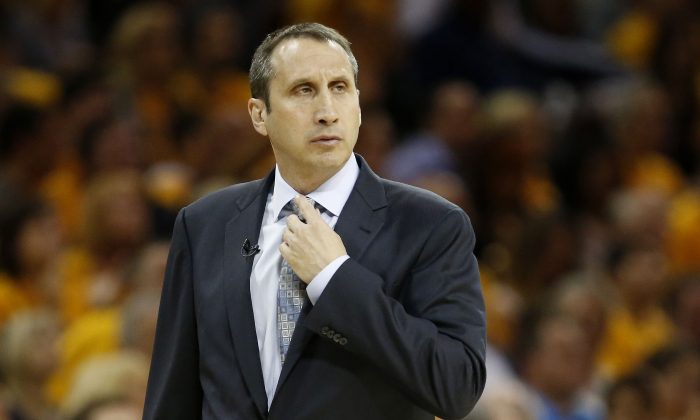 David Blatt was 83–40 in the regular season and 97–46 overall head coach of the Cleveland Cavaliers. (Gregory Shamus/Getty Images)
NBA

When the Cleveland Cavaliers fired David Blatt on Jan. 22, it did so with Blatt’s team leading the Eastern Conference with a 30–11 record and fresh off a season where he led an injury-depleted squad all the way to the NBA Finals.

And that was his only full season as head coach.

It’s the latest in a long line of head-scratching moves for a once-downtrodden franchise that’s been given every chance to succeed since LeBron James—the number one overall pick of the 2003 draft—originally left the team via free agency following the 2010 season.

Since that time the Cavaliers have won the NBA draft lottery an incredible three times before watching the four-time MVP suddenly return as a free agent in 2014.

Sounds like a recipe for a juggernaut right? Well, maybe not.

Of course any team James—who’s played in the NBA Finals five straight seasons—plays for these days is an instant title contender, but the Cavs didn’t exactly max their potential with three No. 1 overall picks in that four-year span.

In 2011, following their first season without James, the Cavaliers took Kyrie Irving with the first overall pick and then Tristan Thompson three picks later—not bad picks. Maybe Kawhi Leonard (15th overall) and Jimmy Butler (30th) were better selections but it’s hard to argue with those two.

The next draft wasn’t so kind though.

Cleveland took Dion Waiters fourth overall in 2012, ahead of Damian Lillard (6th), Andre Drummond (9th), and Draymond Green (35th). To be fair, nearly every team passed on Green while Lillard and Drummond’s future success wasn’t so easily seen at the college level. Still, the Cavs have little to show for this pick now, since Waiters is in Oklahoma City.

But the Waiters gaffe was nothing compared to taking Anthony Bennett first overall in an albeit-weak 2013 draft class. The UNLV product has already played for three teams in three years—appearing in just 11 games for Toronto this season—and is quickly in danger of becoming the biggest bust in NBA history.

But Cleveland hit a home run in 2014—sort of—in grabbing two-way star Andrew Wiggins with the first overall pick of the 2014 draft. Unfortunately, they dealt him to Minnesota for Kevin Love before they could witness Wiggins play a game.

It’s a move they should be regretting by now—especially after having to throw in a first-round pick to seal the deal.

While the 27-year-old Love’s numbers are down across the board as the No. 3 option on offense in Cleveland, Wiggins—a very good perimeter defender—is already averaging 20.8 points per contest as a 20-year-old with the Timberwolves.

Not only that, but because of Love’s veteran status he’s being paid $113 million over five years—while Wiggins will pocket roughly $23 million over his first four seasons. The spot taken and money given to Love then makes re-signing his backup Tristan Thompson to a five-year, $82-million deal look even sillier.

But not as silly as firing the coach who led the Love- and Irving-less team to the NBA Finals in his only season on the bench.