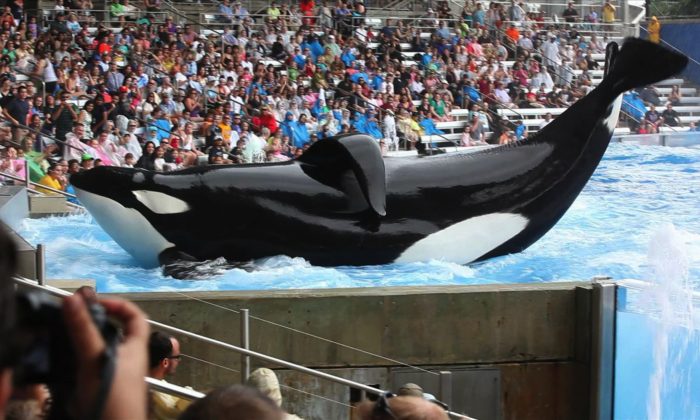 Tilikum in a scene from the Blackfish documentary. (Gabriela Cowperthwaite/Magnolia Pictures)
Entertainment

The Blackfish documentary has a November 6 release date in the U.S.

It appears that it will be showing in a very limited release, though.

There’s no word on a release date for other countries, such as the U.K. and Canada.

However, the film is available for pre-order in the U.K. and Ireland. It also aired on television in America on Oct. 24.