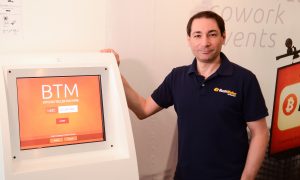 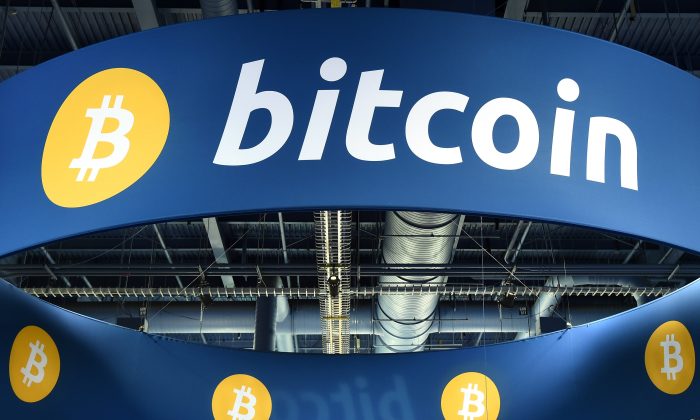 A general view of the Bitcoin booth at the 2015 International CES at the Las Vegas Convention Center on Jan. 8, 2015 in Las Vegas, Nevada. (Ethan Miller/Getty Images)
Tech

Bitcoin Is Rapidly Decreasing in Value, Dropping Nearly 30% in Value in 24 Hours

There are many reasons for the recent "crash". One is likely to be Bitcoin "hoarders" being forced to sell their Bitcoins in exchange for dollars
By Alec Robertson
biggersmaller
Print

The crypto currency dropped to a low of $173 early on Wednesday, down from the $244 it was valued at the day before; that’s almost a 30% decrease.

There are many reasons for the recent “crash”. One is likely to be Bitcoin “hoarders” being forced to sell their Bitcoins in exchange for dollars (to meet their own costs, for example electricity, as it has become expensive to mine the coins), resulting in the overall currency being worth less as suddenly there are far more Bitcoins on the market.

The effects of the crash are already being realized, with Coindesk having to temporarily shut-down because it says it is no longer profitable to mine the Bitcoins. Whether this service will eventually resume is unknown at this point. But, if the price continues to fall, this situation is only going to get worse.