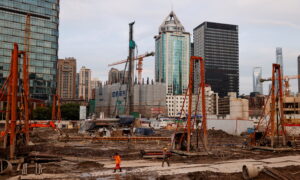 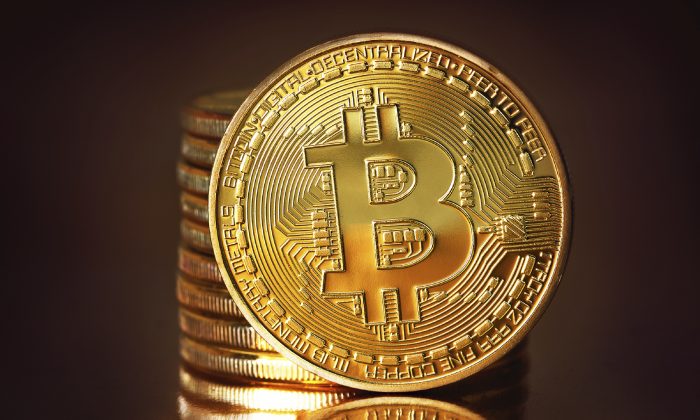 Bitcoin Climbs a Wall of Worry

As the virtual currency tops $1,700, neither regulation nor valuation can stop it
By Valentin Schmid

What is driving the rally? After the Securities and Exchange Commission (SEC) rejected the application to launch a bitcoin exchange-traded fund (ETF), many thought the 2017 bull market was over.

But unlike 2014, when bitcoin lost 90 percent of its value and languished for more than a year, it shrugged off the SEC decision as well as regulation from Chinese authorities and just continued going up.

One of the reasons is that the SEC announced it would reconsider the ETF option and make a decision before May 15. A bitcoin ETF would open the opaque and volatile asset to trillions of dollars of institutional money, from pension funds, insurance companies, and more. As of May 9, all of the 16.3 million bitcoins are worth only $28 billion, or only 3 percent of Apple Inc.’s market capitalization.

It Could Go Higher

The decentralized market that logs transactions on the so-called blockchain reaches decisions via consensus and therefore cannot be manipulated by a single private player or government.

And although regulation around the exchanges has been increasing, the market is relatively unregulated compared to stocks and other securities—and is also less manipulated than the stock or the gold markets, where central banks and private players distort market pricing.

So in a sense, the cryptocurrencies like bitcoin and others are the most free-market asset class out there, which is appealing for investors frustrated by market manipulation.

However, at the end of the day, bitcoin is a currency and has to compete with other forms of payment. According to the theory of liquidity, bitcoin is a very efficient medium of exchange because it offers cheap and fast transactions, recognizability, and divisibility—the three of which combine to form the concept known as spatial liquidity, a key property of effective currencies.

It also cannot be recreated at will (the total number of bitcoin is limited), which should preserve its value over time, another important characteristic of an efficient currency.