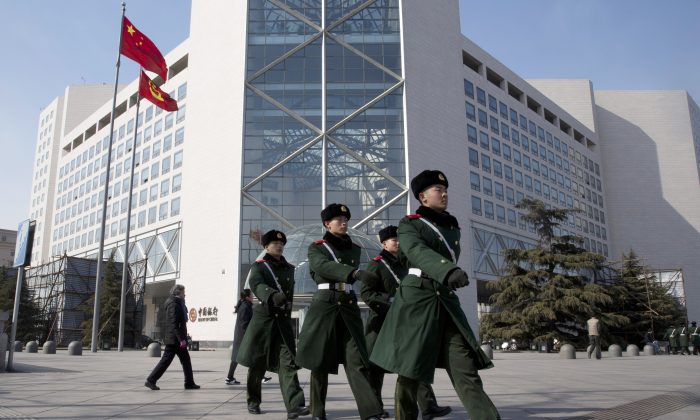 After market crises, it sometimes takes a while for the real picture to emerge, the reasons why Western stocks followed the Chinese currency down at the end of 2015.

So it is only now that we learn how much money international banks withdrew from China in the fourth quarter of 2015 and how this unwind of lending caused a liquidity squeeze, thanks to minute data aggregation from the Bank of International Settlements (BIS).

“The $114 billion decline in cross-border lending to China was the second quarterly drop in a row, and it pushed the annual growth rate down to –25 percent,” the BIS states in its quarterly review published this June.

In other words, global bank lending to China crashed by one full quarter. No wonder the currency weakened and liquidity in global financial markets decreased throughout the year as volatility peaked right around the first Fed rate hike in December. In total, cross-border banking liquidity decreased by $651 billion to $26.4 trillion.

These $26 trillion in cross-border claims could be anything related from trade finance to derivative contracts that cross two banking jurisdictions. For example, a U.S. bank lending money to a Chinese company in the form of a loan or a bond. It also includes interbank lending. Once the loans are paid back, this credit money goes out of existence, thereby decreasing overall system liquidity.

Total bank lending to China is now down $304 billion from a high of $756 billion reached in September of 2014, which also coincides with the peak of Chinese foreign exchange reserves of $4 trillion (now $3.2 trillion).

This repayment of debt to foreign banks is only part of the $676 billion that left China in 2015 according to the International Institute of Finance (IIF). The rest has been mostly Chinese households and companies moving their money abroad and Chinese companies repaying debt to non-bank creditors.

The $800 billion decline in foreign exchange reserves over two years resulted from the People’s Bank of China’s (PBOC) intervention in the currency markets to keep the yuan stable against the U.S. dollar.

The BIS report also details how closely Chinese banks are tied into the global financial system.

Chinese banks, after paying back much of their international liabilities in 2015, are still lending $529 billion U.S. dollars to the international financial system. According to the BIS, they have a $300 billion surplus (more assets than liabilities) and are funding these assets with dollars obtained from mainland companies and households.

The BIS cautions that shocks can come not only from debtors like the Asian Tigers in the late 1990s but also from creditors as well:

“As the Great Financial Crisis of 2007–09 demonstrated, it is as important to monitor potential shocks emanating from creditors as those from borrowers. Furthermore, the existing  international banking statistics underestimate the overall increase in the indebtedness of those countries relatively more reliant on credit from China.”

At this moment, Chinese citizens and companies are still trying to get their money out of the country and are happy to do so with the help of Chinese banks. If that situation changes and Chinese players want to hold their dollars outright or need to service debt obligations in yuan because of a falling economy, this liquidity could very quickly disappear from the global financial system.