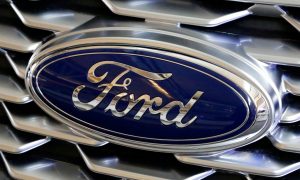 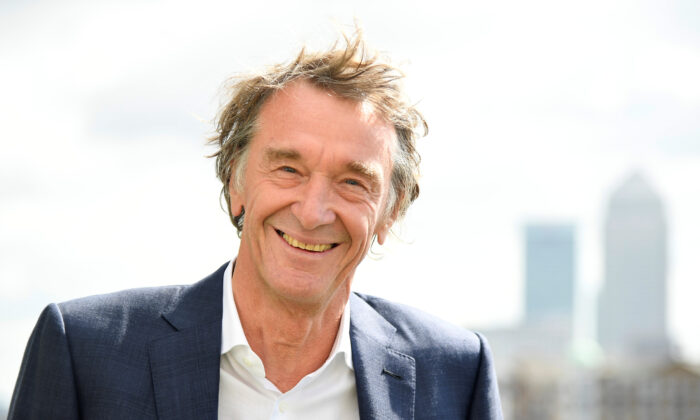 Billionaire Jim Ratcliffe’s company, Ineos, will manufacture its first car in France following a deal to take over a site run by Germany’s Daimler, ditching plans to build a factory in Britain as the CCP virus disrupts the automotive industry.

Prominent Brexit supporter Ratcliffe’s petrochemicals company said in September 2019 that it would build the new Grenadier off-roader in Wales, creating up to 500 jobs, with a new plant in Portugal supplying the body and chassis.

But in July it announced it was reviewing the investments due to the virus pandemic presenting “opportunities in terms of existing manufacturing capacity that were not previously available to us.”

Ineos confirmed in a statement on Tuesday that it had now acquired Hambach, a former Mercedes-Benz site, and that it will manufacture its new “uncompromising 4×4, the Grenadier,” there.

“Hambach presented us with a unique opportunity that we simply could not ignore: to buy a modern automotive manufacturing facility with a world-class workforce,” Ratcliffe, who is Ineos’ group chairman said.

“INEOS Automotive set out a vision to build the world’s best utilitarian 4×4, and at our new home in Hambach, we will do just that,” he added.

This followed the British sector already suffering uncertainty since 2016 as to the terms of its trading relationship with its biggest export market, the EU. Amid this, the original investment decision from prominent Brexiteer Ratcliffe to site production in Wales was a major boost to the morale of the British car industry.

Ineos nevertheless chose the Hambach facility which it describes as a “state-of-the-art facility with a highly-skilled workforce” that is “well located for access to markets, suppliers, and automotive talent.”

The decision by @ineos to produce the Grenadier in Germany is a crushing disappointment. The highly-skilled and dedicated workforce in Ogmore, Bridgend and surrounding areas would have risen to the challenge. Today’s news is a hammer blow. 1/2

But Welsh Labour MP for Ogmore, Chris Elmore, wrote on Twitter that “the highly-skilled and dedicated workforce in Ogmore, Bridgend, and surrounding areas would have risen to the challenge.”

He lamented that Brexit had played a part in the Ineos decision.

“That Brexit is clearly a major factor at play is a bitter pill to swallow. Ineos owner Sir Jim Ratcliffe was a vocal Brexiteer, loudly proclaiming the benefits of leaving the EU,” he wrote.

“Today, we can see his claims are as hollow as his promises,” he added.

He described the decision by Ineos not to set up shop in Wales as “a crushing disappointment.”

“Today’s news is a hammer blow,” he wrote.

Production of the Grenadier 4×4 will start at the Hambach site in late 2021.

“The acquisition secures the future of the site and safeguards many jobs that might otherwise have been lost,” Ineos said.

The originally planned location in Wales was close to a Ford engine plant which shut earlier this year, with the loss of some 1,700 jobs.