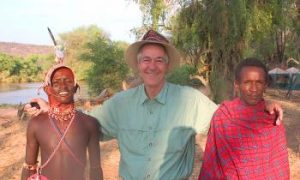 The Wellsprings of a Peripatetic Life
0 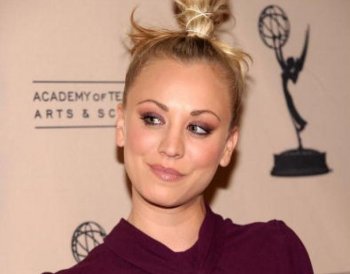 Big Bang Theory To Be Syndicated on TBS

By James Bishop
Print
"Big Bang Theory" is attracting so much attention from viewers that it will be syndicated on TBS, while the show moves towards the end of its third season.

"Big Bang Theory" is similar to other lighthearted hit sitcoms such as the long-running "That 70’s Show" and CBS’s other hit "Two and a Half Men" starring Charlie Sheen. Now the show will be put into regular rotation on TBS as a syndicated sitcom, indicating that the show has steady viewership, and, TBS believes, a substantial financial shelf life.

The ratings for the “Big Bang Theory” sitcom have increased by four million since last year giving the show what some would call a buzz. The ratings have increased annually since its release but most notably this last season. The show jumped up to the 14th position in the list of the most popular shows on television.

Not only will "Big Bang Theory" be on TBS, but FOX will also syndicate the show, arguably putting it into the ballpark of classic series such as "Friends" and "The Simpsons." Conan O'brien recently jumped to TBS as well after a highly publicized battle for air time with veteran late night host Jay Leno. "Big Bang Theory" may end up leading into Conan's, show but that has not been made official, reported the New York Times.

The setting of the show is based in California and centers around two Caltech geniuses who know their science but lack seemingly basic life skills. Both are expert physicists but are unable to navigate their lives around their attractive neighbor Penny (, who has become a love interest for each character.

Johnny Galecki and Jim Parsons star in the sitcom that is produced by Chuck Lorre and Bill Prady. Lorre also serves as a producer for "Two and A Half Men" which airs before "Big Bang Theory."