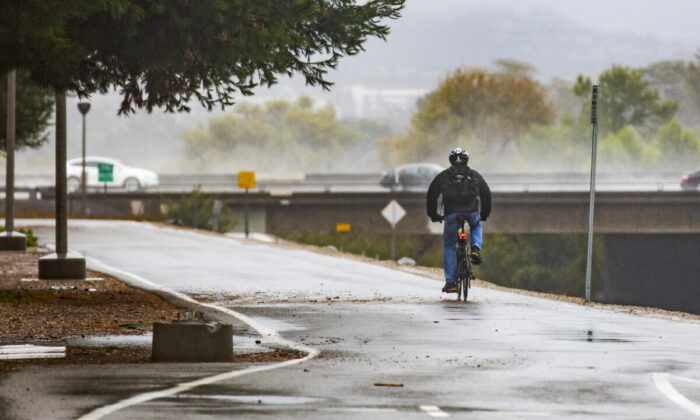 Bicyclist, 69, Who Died in Crash With Truck in Irvine Identified

IRVINE, Calif.—Authorities Aug. 24 identified a bicyclist who police say was killed in a crash involving a stopped truck in Irvine.

The crash occurred at about 7:25 a.m. Aug. 23 on Alton Parkway near Technology Drive, and the man died at the scene, the Irvine Police Department reported.

On Wednesday, the Orange County Sheriff’s Department identified him as James Henry McKane, 69, of Lake Forest.

“Preliminarily, it appears [a] truck was stopped at the side of the road while workers were performing landscaping duties when the bicyclist collided with the back of the truck,” Irvine police said in a statement.

The driver of the truck remained at the scene and cooperated with investigators, police said.

“Neither drugs nor alcohol appears to be a factor in the [crash],” police said.

Traffic was routed away from the area while an investigation was conducted. Anyone with information on the case was urged to call detectives at 949-724-7024.