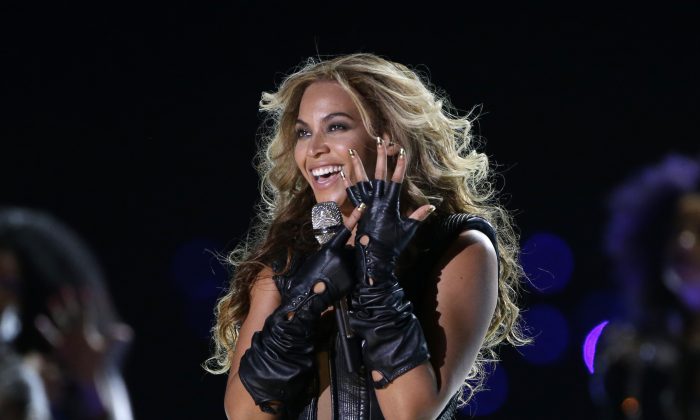 Beyonce’s new album is not suitable for children, the singer says.

The 32-year-old said in a documentary obtained by E! News that she’s always felt that she had to restrain herself, but did not exercise this same restraint in her latest album.

“Now I’m in my 30s, and those children that grew up listening to me have grown up, and I always felt like it was my responsibility to be aware of kids and their parents and all these generations,” Beyonce says in her “Self-Titled Part 5. Honesty,” reported the Christian Post. “I felt stifled and I felt like, in a sense, I could not express everything. I’ve done so many things in my life, in my career, that I feel like at this point I’ve earned the right to be me and to express any and every side of myself.”

Her fifth album, “Beyoncé,” has topped the charts, remaining on top for the time being.

It was released on December 13.

Along with the album, she has released a series of videos about it.

She also said recently that she was “terrified” of releasing an album without any promotion or advertising, because of the “huge risk.”