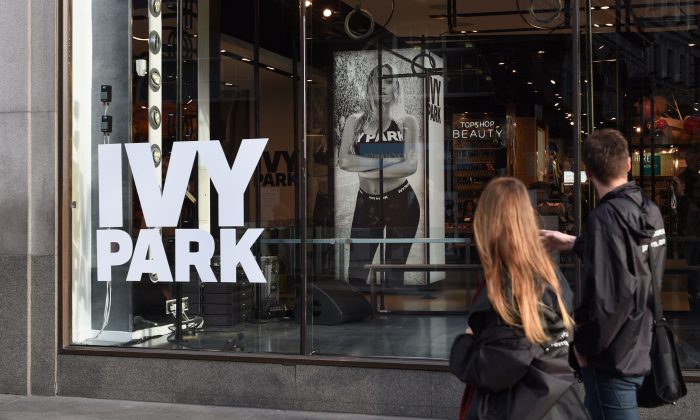 General view of shoppers queueing at Beyonce's Ivy Park collection as it goes on sale at TopShop on April 14, 2016 in London, England. (Photo by Stuart C. Wilson/Getty Images)
Entertainment

Beyoncé’s activewear collection, Ivy Park, was accused by UK paper The Sun of running a sweatshop in a factory in Sri Lanka, owned by MAS Holdings.

A 22-year-old seamstress unveiled work conditions to The Sun on May 15 saying workers are mostly young women from poor villages working more than 60 hours a week. They also live in boarding houses, she said, because that’s what they can afford, since they earn as little as $6.17 a day for making gear that sells from $25 to $235 a piece.

According to Women’s Wear Daily, the minimum daily wage in Sri Lanka is $2.68, therefore, laborers are making more than double for a day’s work.

Still, the seamstress and other laborers, are not too pleased with the set-up.

“All we do is work, sleep, work, sleep,” she told The Sun—anonymously, fearing that she’ll be fired if she reveals herself. According to The Telegraph reports, the sweatshop employs 74,000 workers in 48 factories across Asia.

However, Ivy Park released a statement on May 16 denying those accusations saying, “Ivy Park has a rigorous ethical trading program. We are proud of our sustained efforts in terms of factory inspections and audits, and our teams worldwide work very closely with our suppliers and their factories to ensure compliance.”

Ivy Park was launched on April 14 and is sold at Nordstrom, Top Shop, Net-A-Porter, Zalando, Selfridges and Hudson’s Bay.

Beyoncé, 34, whose full name is Beyoncé Giselle Knowles-Carter, said her goal for the line—which is owned by her and Sir Phillip Green— is “to push the boundaries of ­athletic wear and to support and inspire women who understand that beauty is more than your physical appearance.

“True beauty is in the health of our minds, hearts and bodies.

“I know that when I feel physically strong, I am mentally strong and I wanted to create a brand that made other women feel the same way.”