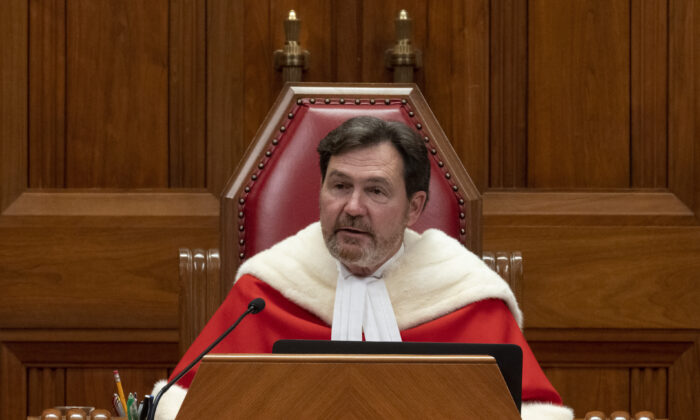 Benson and Bussey: Time to Reassess the Canadian Judicial Council? 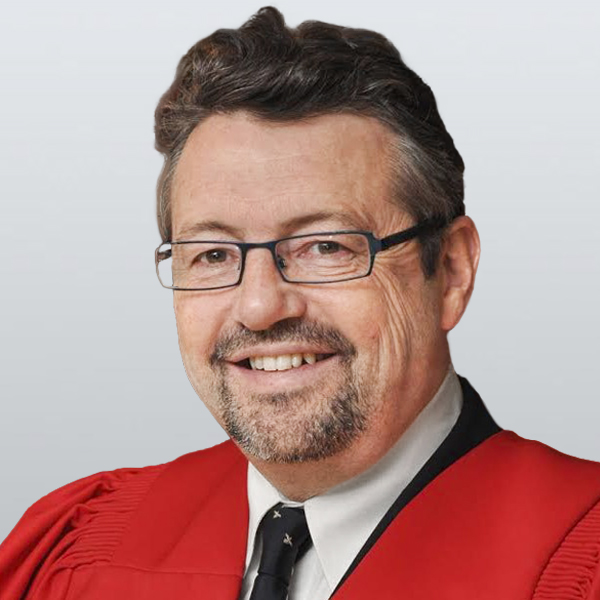 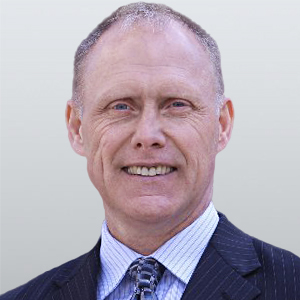 A complaint to the Canadian Judicial Council was recently filed concerning comments made by the Right Honourable Richard Wagner, chief justice of the Supreme Court of Canada (SCC).

The complaint alleged that Justice Wagner’s comments on the trucker convoy protests in Ottawa, published by Le Devoir on April 9, 2022, “fit the definition of a reasonable apprehension of bias and an appearance of partiality.” There are currently several cases in the courts challenging the federal government’s invocation of the Emergencies Act to quell the protests that may well end up before Chief Justice Wagner.

On June 23, the Canadian Judicial Council (CJC) rejected the complaint in a four-page letter signed by Jacqueline Corado, acting executive director. She concluded, “Considering that your complaint is unsupported, is largely based on a hypothetical scenario, is manifestly without substance, and does not concern judicial conduct, it does not warrant further consideration by the Council.”

We believe that the perfunctory dismissal of the complaint by the CJC raises cause for concern.

The CJC was created by Parliament in 1971 “to maintain and improve the quality of judicial services in Canada’s superior courts.” It “has the power and duty to ensure the proper conduct of federally appointed judges” and is chaired by the chief justice of the Supreme Court of Canada.

The CJC plays an important role in maintaining the people’s confidence in the judiciary. That trust is undermined when judges fail to show prudence in commenting on the delicate political issues of the day. Our society rightly insists on the separation of powers between the three branches of government–that is, the executive, the legislature, and the judiciary. Appropriate distance must be maintained lest the procedures of justice be seen as falling captive to politics.

However, there exists a long-standing principle in our “free and democratic society” that judges are not to be political, whether in or out of court. The reason is simple: Judges are to be unbiased and independent. Every Canadian expects nothing less than the highest standards of neutrality from those hearing their cases. It builds confidence that everyone is equal under the law. The judge will be fair and just and will come to each case with an unprejudiced mind to make the best objective assessment according to the law.

Given the public nature of Justice Wagner’s comments, it cannot be said that the complainant’s position is “unsupported.” Justice Wagner’s statements were published openly in Le Devoir. Sufficient time has passed for him to at least clarify his comments to the CJC and to the complainants. Instead, Justice Wagner has doubled down on his criticisms of the convoy using even stronger language; in his annual press conference in June 2022, he referred to the effects of the winter protests as “deplorable,” saying they should “never happen again.”

While the CJC’s concern about the hypothetical nature of the complaint against Justice Wagner may have some merit, in that there is currently no case before him, there is a further issue that is not addressed by the CJC.

Chief Justice Wagner is the chair of the CJC itself.

As chair, when he is faced with a complaint against his own conduct as chief justice of the Supreme Court of Canada, there must be an open and transparent process to ensure that there is no conflict of interest.

The holder of the highest judicial office of the land should be expected to follow the strictest ethical standards. Justice Wagner himself has acknowledged that “we [judges] simply have to hold ourselves to a higher standard” in order to ensure public trust and respect.

Indeed, even if there was no preferential treatment or undue influence in the handling of this complaint, the mere appearance of a conflict could compromise Canadians’ faith in the legal system.

Justice Wagner was reported by Le Devoir as stating: “What we have seen recently on Wellington Street here is the beginning of anarchy where some people have decided to take other citizens hostage, to take the law into their own hands, not to respect the mechanism. … That, I find that, worrying.”

According to Justice Wagner, the convoy included “‘remotely guided’ people seeking to bypass the political system.”

The article insisted that “forced blows against the state, justice and democratic institutions like the one delivered by protestors … must be denounced with force, and this by all the figures of power in the country, believes Mr. Wagner.”

The expressions of the chief justice, as conveyed by the journalist, are certainly not lacking in substance. Nor are the concerns of the complainants, who observed that the chief justice appeared to have reached a number of conclusions about the “objectives, methods, processes and the actions of the participants” of the convoy before hearing any evidence on these questions. These matters are relevant to the ongoing legal challenges against the government’s use of the Emergencies Act. Hearing such condemnatory language from the chief justice could certainly leave litigants questioning the impartiality of the judicial system.

‘Does Not Concern Judicial Conduct’

This finding is simply incorrect and obviously so. Under the heading “Judicial Duties,” the Commentary to Part V of the CJC’s “Ethical Principles for Judges,” on impartiality, states that “Judges have a fundamental obligation to be and to appear to be impartial. … Judges should avoid using words or conduct, in and out of court, that might give rise to a reasonable perception of bias” (emphasis added).

The document underscores further that “out of court statements by a judge concerning issues of public controversy may undermine impartiality. … The perception of partiality will be reinforced if the judge’s activities attract criticism and/or rebuttal. This in turn tends to undermine public confidence in the judiciary.”

‘Does Not Warrant Further Consideration by the Council’

As outlined above, the CJC’s determinations are insufficient to deal properly with the complaint. If the council is truly concerned with “fostering public confidence through increased transparency,” then this matter clearly does warrant further consideration. The CJC should do its job properly and analyze what measures could be taken to reassure litigants in relation to the truckers’ protests.

In fact, Justice Wagner himself is well aware, in other contexts, of the inappropriateness of judges taking sides on political issues. In 2012, when he was first appointed to the Supreme Court, he “portrayed himself as a fervent advocate of an impartial and non-politicized judiciary, saying repeatedly it is ‘the guarantee of democracy and the rule of law.’” Even as the protests were unfolding in Ottawa, he was quoted by the Canadian Bar Association as saying that “We [judges] don’t get involved in public debate—that’s the job of elected officials.”

Elaborating on the same themes in a more recent article for the Hill Times, the learned chief justice distinguished between the political and judicial role when he wrote:

“[Politicians] ensure the state responds to what the people need and want, based on the tenor of the times. But the times can go awry, as history has shown us. The judiciary is meant to be a check on that. Judges don’t decide based on what’s popular. We decide based on what’s right, in the context of our legal traditions and rule of law. … At the Supreme Court, of course, we take the broadest view possible, in deciding what is right while considering the context of all Canadians. Our independence is crucial for this. … We can’t be complacent. We must avoid actions that will disrupt the delicate balance Canadians throughout history have worked so hard to get right.”

Upon reading statements from the chief justice about controversies, such as the trucker convoy, before evidence has been adduced or tested in the courts, a reasonable person could well conclude that he has already made up his mind. This is certainly not how disputes over fundamental issues such as freedom of speech, freedom of assembly, and the declaration of emergency powers should be determined. That is for full judicial process, not press interviews.

The “delicate balance” of democracy is not served by the chief justice engaging in extrajudicial interviews in the popular press: His settled opinion on central questions should never be uttered publicly before anything has been formally argued in the courts. Judges around the world know this and there are many examples of judges refusing to be drawn into revealing public opinions on matters that “may come before the court.” The reason for this reticence is in the CJC’s rules, but not, apparently, in the chief justice’s conduct.

Further, it should not be lost that the chief justice’s stated opinions on the trucker convoy may have an effect on the current deliberations in the lower courts. And let’s not forget the current context of the judicial inquiry being undertaken by Justice Paul Rouleau on the invocation of the Emergencies Act powers by the prime minister.

Given the importance of the CJC’s mandate, we believe it is time for Parliament to reassess its structure and function. The CJC needs to sort out how it will address complaints involving its own chair so as to give all citizens the assurance of an unbiased judiciary at all levels as well as transparency in the complaints process. In this case, Parliament should review the CJC and its conduct with respect to the perfunctory handling of this complaint.