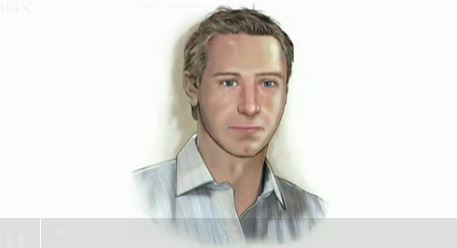 A DNA test on a man thought to be Ben Needham has proven that the man is not Needham.

The man was said by officials to look like a computer-generated image of Ben.

Ben went missing when he was 21 months old, in 1991, reported This is Lincolnshire. He went missing from a farmhouse in the village of Iraklise.

Greek investigators suspect the boy was abducted by a gypsy gang and sold to the highest bidder.

The Romanian man found on Cyprus who was thought to be Needham willingly gave his DNA to authorities.

People on the “Find Ben Needham” Twitter account said that the results were disappointing, but that the family remains “strong and resolute” in the search.