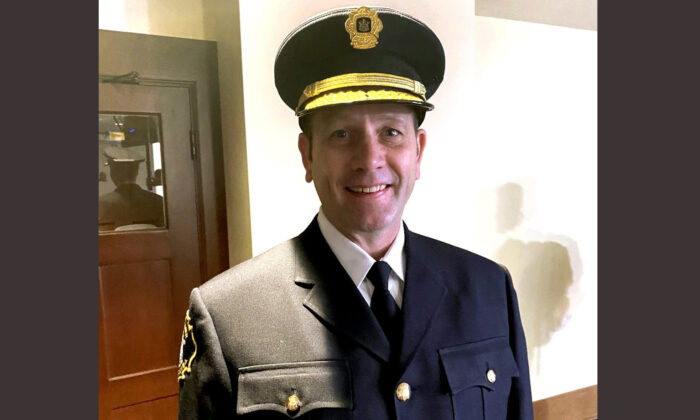 B.C. Fire Commissioner Brian Godlonton is seen at the BC legislature on June 8, 2022. (The Canadian Press/Dirk Meissner)
Canada

BC, StatCan Partner on Fire Prevention Pilot as Deaths Increase Around Province

British Columbia’s fire commissioner says fire-related deaths in the province have increased by almost 120 percent over the past two years.

Brian Godlonton says it appears the concerning trend is continuing this year with 33 fire-related deaths already reported, with half of the year still ahead.

He says the fire commissioner’s office will partner with Statistics Canada this summer to create an interactive tool that provides statistical and geographic information to identify community areas at greatest risk of residential fires.

Godlonton says Coquitlam, Surrey and Port Alberni will launch the pilot project next month, with a provincewide rollout expected next year.

The Office of the Fire Commissioner’s annual report says fire-related deaths have increased in B.C. by 119 percent since 2020 and victims older than 65 were overly represented.