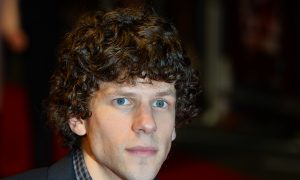 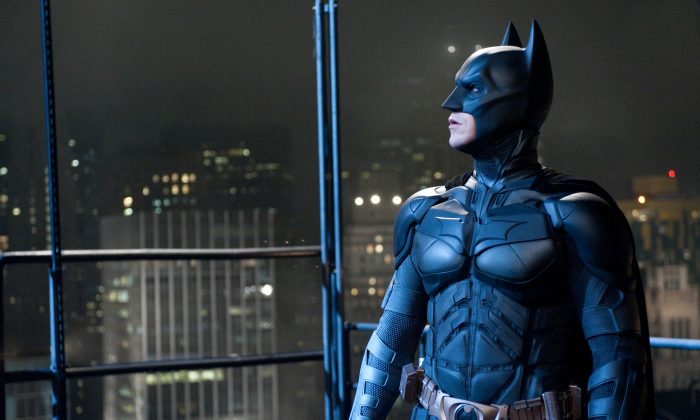 Batman v Superman: Christian Bale Confirms He Was Not Asked to Play Batman

Christian Bale says he was not asked to play Batman in the upcoming Batman v Superman film.

Ben Affleck is taking over the role of Bruce Wayne in the movie, which also stars Henry Cavill as Superman.

Bale was Batman for the Dark Knight trilogy.

“No. I’ve never heard of that,” Bale told Esquire, in response to a question about him being approached for James Bond before Daniel Craig.”Equally untrue about them coming to me for Batman, before Ben Affleck … I think it’s the right decision.

“People were talking about this obscene amount of money they were saying was thrown at me. No. I didn’t have a single conversation with anybody about ever playing the role again.”

The reaction to Affleck being cast instead of Bale–or someone else–was met with heavy criticism when it was first announced.

“I think, probably with that, it’s never,” he said. “Because I can’t help but feel it would just be a spoof on it. You know what I mean?”

Batman v Superman, which will also have a new Alfred and Lex Luthor, is slated to hit theaters on March 25, 2016.