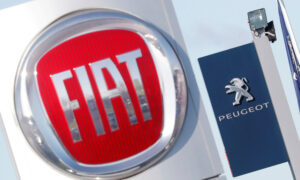 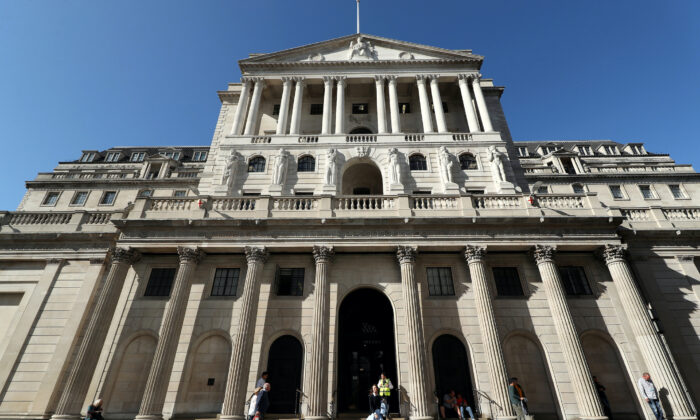 LONDON—The Bank of England on Tuesday ditched limits on dividends banks pay out to their shareholders that were first introduced at the outset of the coronavirus pandemic as part of a package of measures to shore up the British economy.

The bank’s Financial Policy Committee, which monitors risks to financial stability, said the limits were “no longer necessary.” But it stressed that lenders will need to provide ongoing support to the economy, not least because the government is ending its salary support scheme in September and emergency business loans start having to be paid back.

The bank halted dividends in the sector in March last year when the pandemic struck, but said in December that banks could pay limited dividends.

Though the committee said in its quarterly Financial Stability Report that the economic outlook has improved as a result of the rapid rollout of vaccines in the UK, it warned that risks remain that could impact negatively on small businesses, many of whom have seen debt levels soar during the pandemic.

Bank governor Andrew Bailey said lenders were well positioned to “provide that support” and that it was in their collective interest to do so, given that their financial results and long-term resilience are so closely linked to the fortunes of the wider economy.

The report showed that debt levels of small businesses have increased by 25 percent since the end of 2019 as they tapped emergency loans provided by the British government to cushion the lockdown blow. The committee cautioned that in hard-hit sectors such as hospitality, 11.8 percent of small firms were already behind on their loan repayments or had formally defaulted as of January.

The committee also called for measures to protect against financial stability risks from banks and financial firms moving key services to cloud computing companies and relying on a small number of secretive providers.

A major concern is the level of secrecy and lack of transparency among cloud computing providers, with the firms keen not to leave themselves open to cyberattacks.

It warned that a rising, 18-month trend in a dependence on companies such as Amazon, Google, and Microsoft could pose a threat to financial stability, given the small number of providers and the vast amount of data and services being outsourced.

Bank governor Bailey said this “increasing reliance” on a small number of cloud service providers and others “could increase financial stability risks without greater direct regulatory oversight of the resilience of the services they provide.”

“We don’t want hackers to get the guide book,” Bailey said. “We have got to strike a balance.”