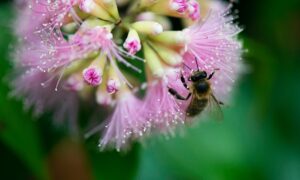 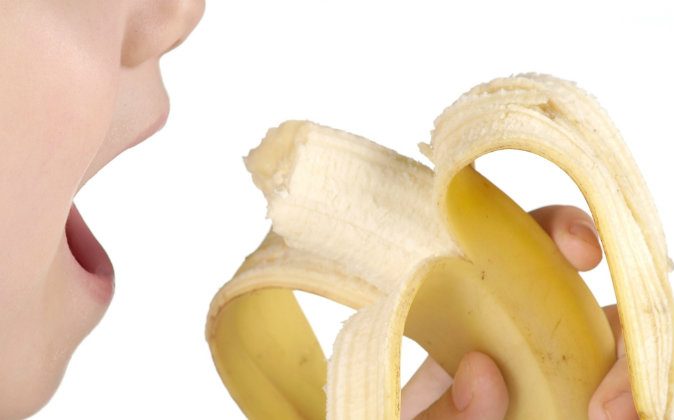 Most bananas we eat are clones grown in large plantations. Disease thrives under these conditions, however, and some of the tastiest and easiest-to-export bananas are at the highest risk. A family of banana growers in Australia has found a way forward.

Banana trees are often cloned from “corm bits” (underground rhizomes) or shoot tips. The cloning makes the fruits seedless, and thus edible. Monocultures are susceptible to disease; diversity in a crop increases the chances that some will survive while others die.

The army of cloned banana trees is no match for their strong foes, Panama disease and black and yellow Sigatoka disease.

Panama disease destroyed thousands of acres of banana plantation areal and almost wiped out one of the yummiest and easily transportable bananas, the Gros Michel variety. The soil-borne disease made some plantations unfit for growing susceptible banana varieties for decades.

The Cavendish replaced the Gros Michel, and it is grown in big monocultures as well as on a smaller scale by subsistence farmers. Now the Cavendish is under attack. Panama disease part 2 (Tropical disease 4) is threatening the agricultural livelihood of millions and greatly impacting local cuisines centered around the fruit.

Humans have been cultivating bananas for at least some 7,000 years, during which time selective breeding has formed the hundreds of varieties we have today. Some of these varieties are not susceptible to the major diseases—but they are less suited to the market’s demands. They aren’t as tasty, and they don’t travel as well.

Efforts to control and prevent the spreading of these diseases include isolating and burning affected plants and increasing awareness about sanitation measures among people working in the business.

The Taylor family has been growing bananas in the Coffs Harbour area on the east coast of Australia for more than 70 years. The family found that the cost of chemical treatments was high and the treatments could not keep up with new diseases and pests.

They first tried some organic methods.  Organic fertilizers, inter-cropping, and dousing the leaves in the plant hormone ethylene were a start, but the Taylors saw a decrease in production. Then Dr. Elaine Ingham stepped in to help, with a focus on soil health. Graham Taylor told his family’s story and explained their solutions in an article for the Australian Organic Journal in 2003.

Dr. Ingham is a senior researcher at the Soil Food Web and Rodale Institute, a nonprofit organization that researches best practices in organic agriculture and provides support to farmers. On Dr. Ingham’s advice, the Taylors started serving their bananas compost tea.

Compost tea is a liquid extract derived from plant materials and manure, and the process of brewing it fosters helpful microorganisms. See the recipe the Taylors used for their compost tea here.

Microorganisms, abundant in healthy forests and grasslands, make available nutrients in the soil and keep harmful organisms and fungi at bay. With the organic treatments used by the Taylors, the helpful fungal biomass tripled and beneficial nematodes (worms) increased tenfold.

In 2010, the Taylors won second prize for the largest bunches of fruit at the Coffs Harbour Agricultural Show. Their bananas were taller and leafier than the competition. To prevent our favorite ancient fruit from becoming extinct, we could increase our breeding efforts while focusing on improved soil health.

*Image of a banana via Shutterstock