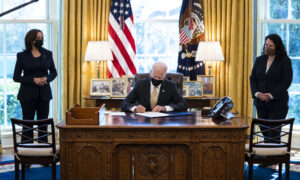 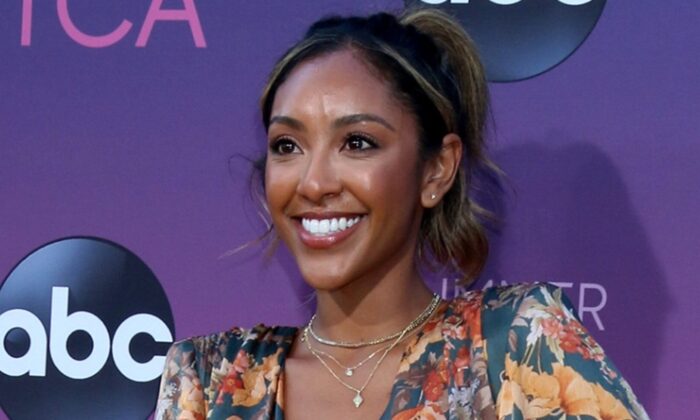 ‘Bachelorette’ Star, Co-host Under Fire for Receiving More Than $20,000 in PPP Loans for Being an Influencer

A Reddit user uncovered that the star received a loan of $20,833 earlier this year by using the LLC Tayshia Adams Media
By Entrepreneur

During a time when so many small businesses were struggling and and trying to survive amid the pandemic, many applied for PPP (Paycheck Protection Program) government loans as a way to continue to pay their employees.

The PPP, which was intended to be used by small businesses of under 500 employees, was classified as an “emergency disaster loan program” and allowed businesses to apply for loans up to 2.5 times their average monthly payroll in 2019.

For some, PPP loans were the difference between employees being able to put food on the table for their families or not, and though they helped tremendously, they still couldn’t make up for all of the revenue and pay that was lost during the past year.

Independent contractors and other self-employed Americans were also eligible for the loans.

Related: How to Obtain an SBA Coronavirus PPP Loan and Have It Forgiven

Unsurprisingly, many people found loopholes and ways to file for the PPP loans even thought there might have been other businesses that were in more desperate need.

Among this group were many influencers, who—though they’ve technically done nothing illegal by claiming their work “influencing” qualifies them for loans under the industry of Independent Artists, Writers and Performers—have taken heat for using their own names as LLCs to receive payouts from the government.

The latest to catch heat for this is former Bachelorette star and current host of the show’s 17th season, Tayshia Adams.

A Reddit user uncovered that the star received a loan of $20,833 earlier this year by using the LLC Tayshia Adams Media.

Related: Has There Been $1 Billion in PPP Fraud?

Data provided by FederalPay.org confirmed the finding, showing that the loan was approved on January 29, 2021.

“Tayshia Adams Media LLC in Newport Beach, CA received a Paycheck Protection Loan of $20,833 through Itria Ventures LLC, which was approved in January, 2021,” the data states. “This loan has been disbursed by the lender and has not yet been fully repaid or forgiven. The exact status of ongoing loans is not released by the SBA.”

In a statement to E! News, Adams’ rep explained that the loan enabled the influencer to hire a new employee.

“As a business owner, television and podcast host, and brand ambassador, Tayshia obtained a PPP Loan that enabled her to hire an employee (someone who was previously unemployed) to whom she offers market-based pay and benefits,” her rep said. “Since exhausting the PPP loan funds, but in light of the growing economy, Tayshia has committed to retaining her employee for the foreseeable future.”

FederalPay reported that 99,762 businesses filed for loans in the same industry as Adams (Independent Artists, Writers and Performers) with a total of $1.64 billion being granted across the category and an average payout of $16,424.

Reddit users also found that former leads Colton Underwood and Arie Luyendyk Jr. pulled in over $11,000 and $20,000, respectively, with Luyendyk even filing his application under the LLC “Instagram Husband.”

The pair stepped in following controversy and fallout due to racially insensitive comments made by the show’s longtime host, Chris Harrison.

Related: PPP Forgivable Loans Will be Unforgiving for Many