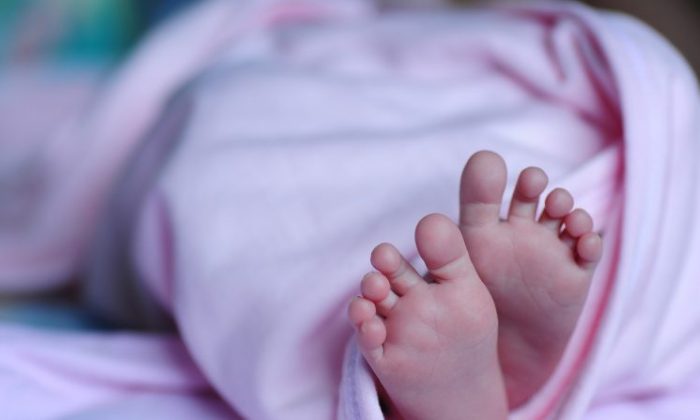 An Indiana baby girl has died from suffocation after her parents folded the rear seat of their SUV on top of her unaware that she was there.

Khloe Villarreal, 1, was sleeping on the seat when her mother pressed a button that automatically folded the seat down so the baby’s family could load the rear of the vehicle, authorities from Grant County Sheriff Department said, reported WCVB.

According to the Chronicle-Tribune, Khloe’s parents, who have not been named, were helping relatives move from Sweetser to Swayzee when their daughter suffocated and died on Dec. 3.

Detective Erin Keppeler said there was miscommunication between the parents about where the girl was. They found her sometime later unresponsive under the folded seat and were unable to resuscitate her.

In a similar case this year, a 7-month-old baby accidentally suffocated on a blanket after being placed in a crib to sleep. The mother said the boy somehow then pulled the blanket through the crib rails and got himself stuck in it. In a now-private Facebook post, the mother warned other parents of the dangers of letting their babies sleep with a blanket.

“He had pulled it through the crib rails somehow and gotten [sic] himself stuck in it. You never think it will happen to you. You never think it will be your baby. Please do not put your babies to bed with a blanket. Please. He was 7 months old, I thought because he was crawling, standing on his own, and climbing, that he would be fine with a blanket,” mother Jordan DeRosier said in her Facebook post.

Also earlier this year, another similar case occurred where a 2-year-old boy suffocated by mattress on crib, which was placed there to stop the toddler from climbing out, according to the Associated Press.

Authorities said the parents used bungee cords and placed heavy bags of ice melt on top of the mattress in an effort to keep the child from pushing the mattress away. The parents were charged with involuntary manslaughter and aggravated assault for the death of their son.

According to the American Academy of Pediatrics (AAP), approximately 3,500 infants die annually in the United States from sleep-related deaths, including sudden infant death syndrome (SIDS), ill-defined deaths, and accidental suffocation and strangulation.

The AAP has created a list of recommendations on creating a safe sleep environment, including: