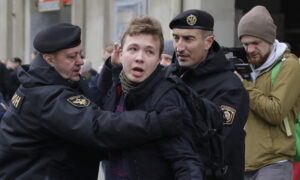 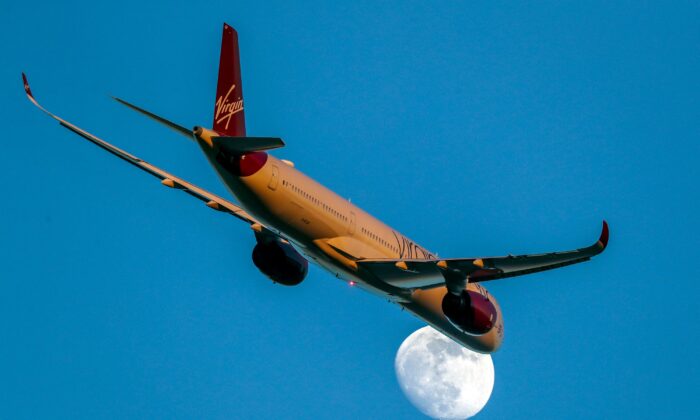 By PA
biggersmaller
Print
Bosses from UK firms British Airways, Virgin Atlantic, and Heathrow Airport joined senior figures from the United States in calling for travel to reopen between the countries.They issued the plea at a joint virtual press conference held ahead of the meeting between Johnson and Biden in advance of the G7 summit in Cornwall.

The United States is currently on the UK’s amber list, which means arriving travellers must self-isolate for 10 days.

Virgin Atlantic chief executive Shai Weiss said travellers should be able to enter the UK from the United States without needing to quarantine.

He said: “There is no reason for the U.S. to be absent from the UK green list.

“This overly cautious approach fails to reap the benefits of the successful vaccination programmes in both the UK and the U.S.

“While transatlantic links with the U.S. are restricted, it’s costing UK economy £23 million each day.

“We urge Prime Minister Johnson and President Biden to lead the way in opening the skies, making it a top priority at the G7 summit.

“Customers, families, and businesses need to book and travel with confidence. After 15 months of restrictions, the time to act is now.”

Sean Doyle, chairman and chief executive of British Airways, called on the men to “look to the science and base their judgments on a proper risk analysis.”

He said: “In the UK this means making the traffic light system fit for purpose, including a pathway to restriction-free travel for vaccinated travellers, and getting rid of complexity surrounding amber list countries, eliminating quarantine and reducing the number of tests passengers are required to take.”

Heathrow boss John Holland-Kaye said: “Connectivity between the UK and the US is one of the great engines of the global economy.

“The scientific data shows transatlantic travel and trade can be reopened safely, and every day that policymakers delay puts jobs, livelihoods, and the economic chances of hardworking folks across our countries at risk unnecessarily.

“We cannot continue to keep locked up indefinitely.”