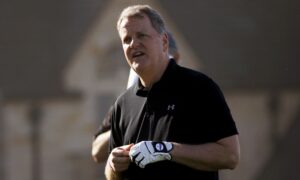 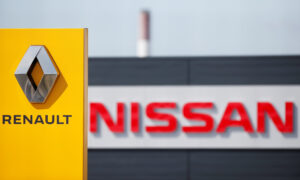 Renault, Nissan Rule out Merger as They Unveil Survival Plan
0 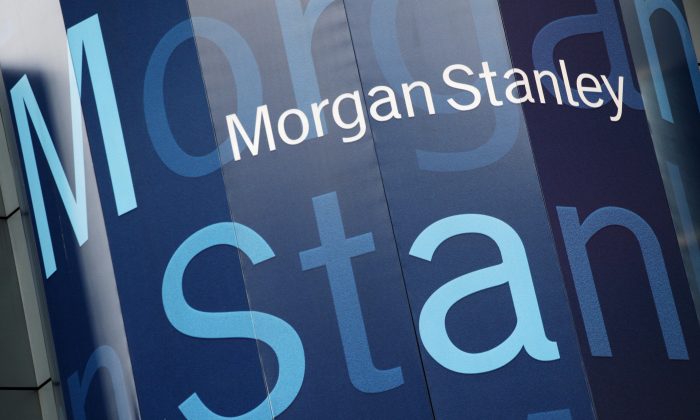 ALBANY, N.Y.—Federal and state authorities on Thursday announced a $3.2 billion settlement with Morgan Stanley over bank practices that contributed to the 2008 financial crisis, including misrepresentations about the value of mortgage-backed securities.

The nationwide settlement, negotiated by the working group appointed by President Barack Obama in 2012, says the bank acknowledges that it increased the acceptable risk levels for mortgage loans pooled and sold to investors without telling them. Loans with material defects were included, packaged into the securities and sold.

In a May 31, 2006 email, the head of Morgan Stanley’s team tasked with doing due diligence on the value of properties underlying the mortgage loans asked a colleague, “please do not mention the ‘slightly higher risk tolerance’ in these communications. We are running under the radar and do not want to document these types of things,” according to a statement by New York State Attorney General Eric Schneiderman, who co-chairs the working group.

In another email on November 21, 2006, a member of the Morgan Stanley due diligence team forwarded a list of questionable loans, seeking review and approval to purchase them and adding “I assume you will want to do your ‘magic’ on this one?”

How the China Crisis Impacts You

For New York state, the settlement includes $400 million of mortgage reductions and other consumer and community relief, as well as $150 million in cash.

“Today’s settlement will bring money to the families and communities that need resources the most, while helping New Yorkers avoid foreclosure and spurring the construction of more affordable housing statewide,” Schneiderman said.

The $400 million will go toward the creation and preservation of affordable rental housing, land banks, code enforcement, communities purchasing distressed properties, and principal reductions for homeowners, according to the attorney general’s office.

The New York-based investment bank reported a fourth-quarter profit of $908 million. It recorded $3.1 billion in legal expenses in 2014 for settlements with state and federal regulators over its role in the housing bubble and subsequent financial crisis.