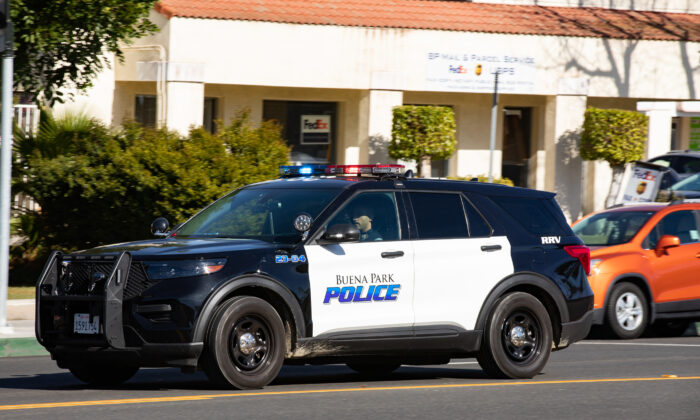 BUENA PARK, Calif.—Buena Park police and Orange County Fire Authority firefighters evacuated a farmers market and other businesses around the Buena Park Mall on Sept. 17 due to hazardous materials inside a car in which a man committed suicide.

Orange County firefighters responded at 9:43 a.m. to the mall at Stanton and LaPalma avenues, according to OCFA Capt. Greg Barta. Signs inside the car reportedly announced that poison was inside.

The area was evacuated, including a farmer’s market in the mall parking lot, “for precautionary reasons,” said Buena Park police Sgt. Chad Weaver.

LaPalma Avenue was closed in both directions between Stanton and the Buena Park Downtown West retail area.

It was determined that sulfur was inside the car and a hazardous materials team responded to remove it, Weaver said.