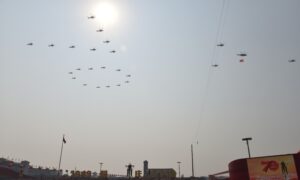 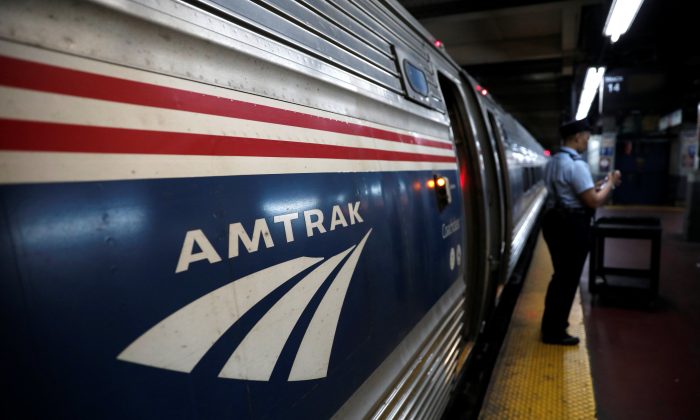 JUPITER, Fla.—Authorities say three people in Florida were killed in a vehicle that collided with an Amtrak passenger train, but no passengers aboard the train were hurt.

Amtrak spokeswoman Christina Leeds said in an email that the train was traveling from Miami to New York. She added that none of the 200 train passengers was injured.

Silver Star Train 92 which departed Miami (MIA) on 11/23 is currently stopped north of West Palm Beach (WPB) due to a trespasser incident. Updates to come.

UPDATE: Train 97 which departed New York (NYP) on 11/22 that was stopped north of West Palm Beach (WPB) is back on the move operating approximately 3 hours 45 minutes late.

“It appears the vehicle was traveling over the tracks and did not stop” as the train approached, Palm Beach County Sheriff’s Office spokeswoman Teri Barbera told CNN.

Investigators believe three people were in the vehicle and all were killed. First responders have not been able to access the vehicle, which was heavily damaged, Barbera said.

The cause of the crash was not immediately available.