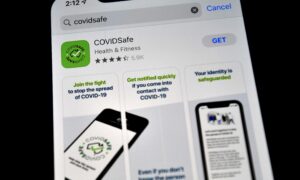 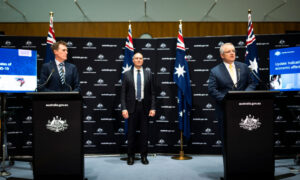 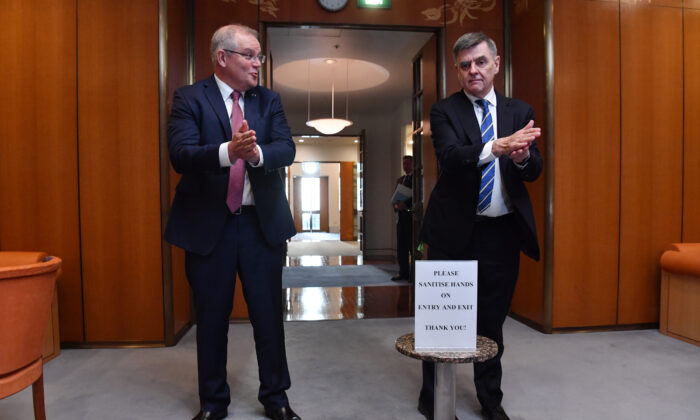 Australia will implement a three-step plan and a national framework to achieve a “COVIDSafe” economy and society by July that aims to restore the 850,000 jobs lost due to the CCP virus pandemic.

Buoyed by a flattened health curve and the Jobkeeper and Jobseeker economic measures, Morrison encouraged Australians to have confidence that the country is coming through the pandemic which he described as a “difficult battle on two fronts.”

“We have been fighting the virus and we are winning,” said Morrison, adding that Australia was in an excellent position compared to the rest of the world.

He warned that the road ahead will include expected outbreaks and setbacks, but was confident the country is ready for it. He encouraged Australians to not let fear stop “us from going forwards.”

“We have strengthened our health system and put the protections in place. On the front-line, our testing and our tracing capabilities, containing outbreaks, all backed up by a health system with more ICU beds and ventilators, more personal protective equipment, doctors, nurses, first responders, ready to go,” said Morrison.

The first step is about enabling people to reconnect on a human level.

Gatherings of up to 10 people will now be allowed as well as having 5 guests visit your home.

Employees should continue to work from home if they wish and if it works for them. The prime minister noted that he emphasised the employees in making that decision, not employers.

The first step will also see children back in classrooms and enjoying playgrounds in their communities.

Libraries, community centres, swimming pools, parks for bootcamps, and golf courses will now be open for use.

Small restaurants and cafes that can safely provide space for 10 people may also reopen as long as they abide by “COVIDSafe” regulations.

The second stage of the plan will allow gatherings of groups up to 20 outside of the home and will allow for the reopening of gyms, beauty therapists, galleries, museums, and cinemas on a small scale. Some interstate travel will also be considered.

The third stage of the plan will depend on the success of the first two stages.

Australians will have returned to work and gatherings of up to 100 people will be permitted.

Interstate travel will recommence and international travel will be considered, including a trans-Tasman and Pacific islands bubble.

The introduction of international students will also be a possibility. However, Murphy said that he believes this would only be possible if strict quarantine procedures were put in place.

Murphy said that Australia would have to take “tentative baby steps into normalisation.”

Murphy also noted that Australians could no longer be so “cavalier about going to work when you have a cold or flu” and must permanently keep up good hand hygiene and stay home when ill.

The prime minister noted that states and territories would “cut and paste” from the plan as each state and territory progresses through the three-step plan at its own pace.