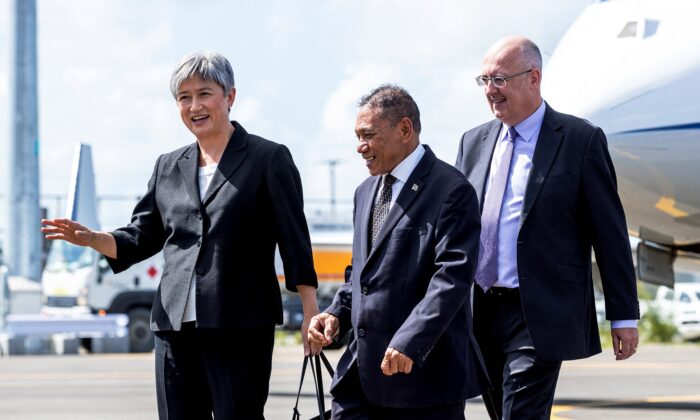 Australia’s Foreign Minister Penny Wong will embark on a visit to Vietnam and Malaysia, her second trip to Southeast Asia since being sworn in.

Senator Wong will fly out on Sunday as the federal government continues strengthening ties with Australia’s Asia-Pacific neighbours.

“It’s more than geography that binds us—we have genuine links in Vietnam and Malaysia—family, business, education and tourism,” Wong said in a statement.

“My visit seeks to deepen these ties, building on our existing partnerships for the benefit of our countries and the region.”

In Vietnam, Senator Wong will meet with Vietnam’s president, prime minister and foreign minister ahead of next year’s 50th anniversary of diplomatic relations.

The Malaysian-born senator will return to her former home of Sabah, on Borneo island.

“Having spent my early years in Kota Kinabalu, I look forward to the great honour of returning to the city as Australia’s Foreign Minister.”