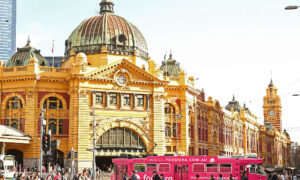 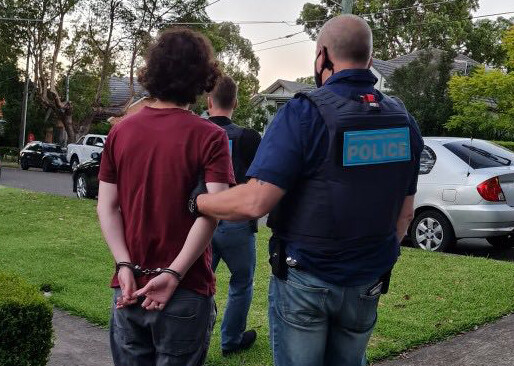 Australian Terror Extremist Back in Jail 2 Weeks After Release

A 25-year-old Sydney man is back in jail, less than two weeks after he was released, for allegedly breaching a court order by accessing online material about beheadings and torture.

Radwan Dakkak, an ISIS supporter, was arrested by Australian Federal Police (AFP) in the Sydney suburb of Denistone this morning.

According to police, he has an “extremist ideology aligned to the ISIS terror network.”

The AFP will allege Dakkak breached his control orders by accessing material online in support of executions, beheadings, and torture.

The offence carries a maximum penalty of five years’ imprisonment.

The man was released from prison on Jan. 1 and is subject to a control order that remains in force until Dec. 30.

“This man is now the fifth person arrested by the AFP for breaching a control order since July 2020,” AFP Acting Commander Alex Nicholson told reporters on Saturday.

“While we are continuing to see high-risk terrorist offenders breach their control orders, police are ensuring offenders who’ve breached their orders are arrested, charged, and face the consequences of their actions,” he said.

Nicolson said no specific or impending threat to the community has been identified in relation to Dakkak’s arrest and investigation.

The conditions of Dakkak’s control order meant he could not access extremist material online. It also restricted his movement, associations with people, and imposed a curfew.

Due to the conditions of the control order, police were able to act quickly to arrest Dakkak.

“There is a general concern that people are not complying with their orders,” Nicholson said, adding that police will remain vigilant and monitor people subject to control orders to keep the community safe.

Dakkak was first arrested in July 2019 by New South Wales Joint Counter Terrorism Team for his role in associating with people suspected to be part of ISIS.