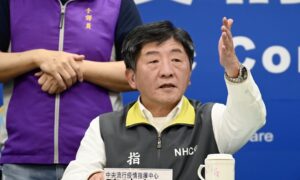 Taiwan Pushes WHO Participation in Rare Ministerial Call With US
0 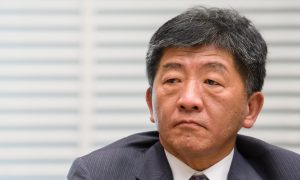 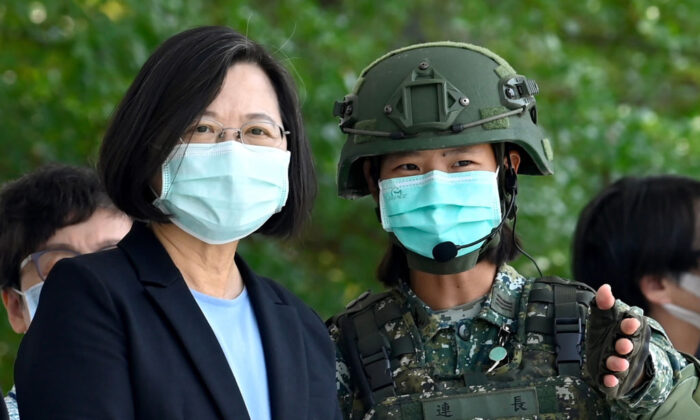 Taiwan President Tsai Ing-wen (L) listens to a masked soldier amid the coronavirus pandemic during her visit to a military base in Tainan, southern Taiwan, on April 9, 2020. (Sam Yeh/AFP via Getty Images)
Australia

The message “Taiwan Can Help” will appear in the skies above Canberra at 11 a.m. on Saturday, May 16, and again at 11 a.m. above Sydney’s CBD on Sunday, May 17, as Australia’s Taiwanese community call for support for Taiwan’s World Health Organisation (WHO) membership.

The “Taiwan Can Help” skywriting message is the result of a successful three-day crowdfunding campaign by a group of Taiwanese-Australian doctors and professionals.

The initiative has raised $10,000 to deliver to Australians a strong message that Taiwan will be a valuable contributor to the country’s ongoing battle against the CCP (Chinese Communist Party) virus, commonly known as novel coronavirus.

Taiwan has earned international accolades for its success in containing the spread of the CCP virus, and thus widespread support for its participation in the WHO.

Aside from Taiwan’s diplomatic allies and the United States, officials from Canada, Australia, Germany, Japan, and Lithuania have also recently spoken in favour of Taiwan’s membership bid.

The Asian island nation in close proximity to mainland China has managed to stem the spread of the virus without resorting to lockdown measures adopted by most countries, thus successfully keeping businesses and schools open as usual.

As of May 13, Taiwan had 440 confirmed infections and only seven deaths in connection with the virus.

Backed by its advanced public healthcare system, Taiwan has also donated millions of masks and collaborated with a number of countries in a global effort to contain the pandemic.

Despite the international recognition of Taiwan’s successes, the island remains excluded from official participation and membership of the WHO.

The 73rd World Health Assembly (WHA) assembly, the decision-making body of the WHO, will convene a meeting virtually on May 18, although Taiwan’s participation remains uncertain.

The co-organiser of the “Taiwan Can Help”campaign, Dr. Lin Chan-Feng believes it is in Australia’s best interests that Taiwan joins the WHO, especially as the country is moving toward a “COVID safe” society while reopening the economy.

“As Australia begins to gradually relax some social distancing measures, learning from Taiwan’s experiences may be useful for Australia,” he said in a statement on May 14.

“Therefore we invite our fellow Australians to support Taiwan’s bid to join the WHO. ”

While Taiwan is not a WHO member state, its health ministers took part in the WHA as observers from 2009 to 2016.

However, since 2017, the year after Taiwan elected President Tsai Ing-wen of the Democratic Progressive Party (DPP)—which Beijing condemned—Taiwan has been barred by Beijing from taking part in the assembly and its meetings.