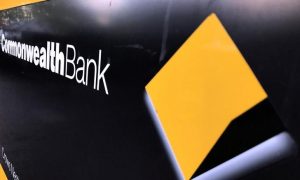 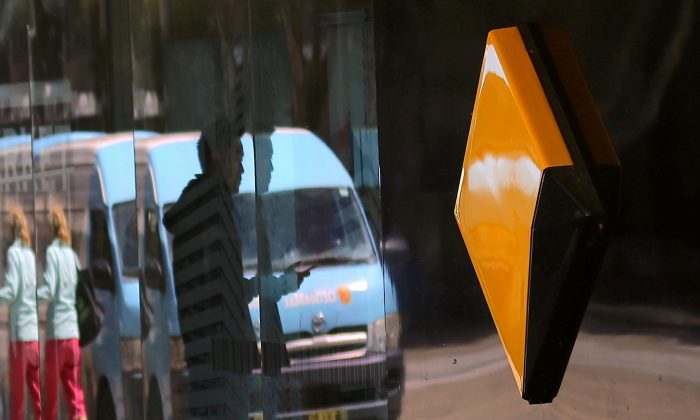 The Australian Securities and Investment Commission (ASIC) has said there is no solid evidence showing that school banking programs have helped children develop long-term saving habits.

“School banking program providers fail to effectively disclose that a strategic objective of these programs is customer acquisition,” the report said.

Victoria government took the lead in responding to the watchdog’s findings by announcing in November to ban the practice from 2021. NSW and Queensland have now indicated to be on watch for the provision of the programs following the release of the report.

ASIC also found that these programs also cause a conflict of interest as schools are paid based on the number of deposit accounts opened and subsequent transactions made.

According to ASIC data, the Commonwealth Bank of Australia (CBA), which dominates 97 percent of the programs nationwide, has paid nearly $5.7 million to thousands of schools and parents’ associations during the period from 2017-2020.

The efforts have attracted more than 175,000 children to open accounts with the bank as of June 2020.

CBA is the only major bank offering school banking programs, and some other players in this sector include Bendigo & Adelaide Bank, Heritage Bank, Hume Bank, IMB Bank and several regional credit unions.

Bendigo and IMB advised ASIC in July that they will abandon their school banking programs “in light of this review and changed the school environment as a result of the COVID-19 pandemic.”

CBA, Heritage, Hume, and LLL Australia indicated that they would be modifying their programs considering the review findings.

In a statement responding the report on Dec 15, CBA said the findings were not solely consistent with international research, and it did not agree with its overall assessment of school banking programs.

“There is also considerable evidence that children who have a bank account and participate in our School Banking program are more effective savers and attain higher financial literacy than other children of the same age,” CBA said.

The bank also highlighted that it had worked closely with ASIC to address the raised issues, including removing unnecessary branding in the program materials, changing contribution payment framework and increasing transparency.

According to ASIC’s survey to parents, 63 percent of respondents supported financial institutions offering bank accounts to students, while 51 percent indicated they had concerns about banks marketing to children.

Queensland and NSW Government Will be on Watch

In September, ASIC wrote to state and territory education authorities about its concerns over the school banking program and received mixed responses.

However, the department is now open to further consultation following the official release of the report.

“The Department of Education is currently considering the findings of the Australian Securities and Investments Commission (ASIC) report 676 – Review of School Banking Programs,” CBA said in a statement to the Epoch Times. “The Department will commence a period of consultation with key stakeholders to inform its position on school banking programs moving forward.”

The NSW Department of education is also on watch, saying it is “considering the recommendations from this review.”

“Although individual schools can choose to participate in school banking programs, they are bound by the department’s policy and guidelines on how schools manage relationships with businesses,” a spokesperson for the department told the Epoch Times in a statement on Dec 16. “This includes ensuring there is no endorsement of any product or service, and the suitability of organisations.”

The ASIC review also included no recommendations for reform.

Instead, it listed a number of factors for school communities to consider before engaging a banking program. These include the objective, potential benefits and risks, incentives as well as commercial interests associated with the program.