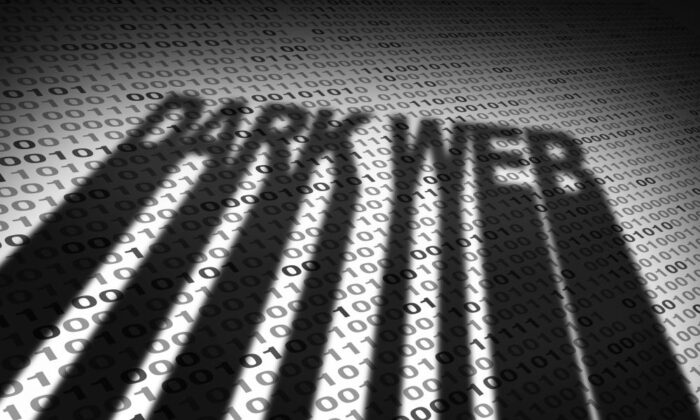 Australia’s New South Wales (NSW) government has announced new reforms aimed at dismantling organised crime in the state through new police powers to target unexplained wealth and the use of dedicated encrypted devices used by criminals to stay under the radar.

In addition, it will become an offence to both possess dedicated encrypted devices and refuse police access to the contents of them.

Acting Police Commissioner Dave Hudson said on Thursday that these reforms will assist police in getting ahead of the game in the fight against organised crime.

“What these changes today and these announcements today allow us to do is conduct dedicated unexplained wealth investigations and reverse the onus of our focus and the culpability of the criminals which we target to actually go after their money first and see what criminal acts fall out of those investigations.”

Hudson said that police probably only catch the dumb criminals, the ones that are most active and draw attention to themselves, whereas there are other criminal elements that may only be active in the community for two weeks a year, facilitating drug imports, for example.

For the rest of the year, they live off their illegal gains, “and I think we’ve all seen evidence of that, for the cars they drive, the lifestyle that they live, the money they [flaunt] around without any identified source of income,” Hudson added.

In response to a question, Hudson confirmed that a 20-year-old driving a $500,000 Lamborghini would raise suspicion, and police “would certainly be talking to the driver of that vehicle, gaining their details”.

Deputy Premier and Police Minister Paul Toole said that encrypted devices are not your ordinary iphone, but are dedicated devices used to orchestrate crimes such as smuggling firearms and drugs, money laundering, and planning murders.

He noted that the apps used can’t be detected on the normal telecommunications network, but are rather networks criminals are using on the “dark web” to communicate with each other.

Meanwhile, acting police commissioner Hudson added that the reforms will give police the power to search premises of those suspected to be in possession of a dedicated encrypted device.

Legislation underpinning the new reforms will be introduced when the NSW parliament convenes in September.