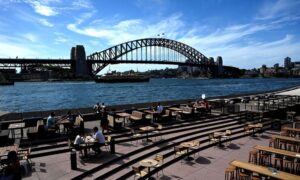 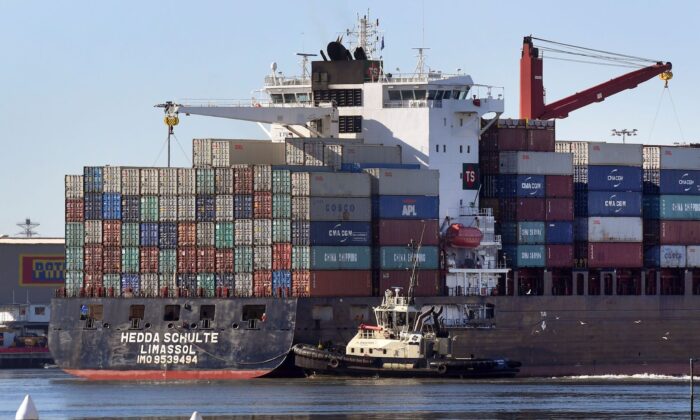 High consumer demand due to lockdowns means that freight carriers that were previously idle have been put back on duty.

However, reliance on shipping channels means supply issues are exacerbated when major ports close, such as China’s Ningbo-Zhoushan port, or run under capacity. For example, the Ningbo port closure on Aug. 11 has redirected traffic to other Chinese ports causing major overcrowding.

Meanwhile, being able to dock in Australian ports is also becoming a financial challenge for retailers.

“Shipping lines are making decisions based on volume, not based on who needs it, so unfortunately, we’re having to pay a premium to attract the boats,” Erridge told TheAge.

He said it cost 400 percent more than this time last year to secure 20-feet of shipping container space, a cost that continues to rise between 4 to 14 percent each week.

A freight forwarder said they had been trying to get a shipment into Australia for a month and did not know when it would successfully dock.

“Initially, the carrier gave me a premium rate of $4,500/foot equivalent unit (FEU) but no booking,” the freight forwarder told S&P Global. “They agreed to give me a container at $5,500 (AU$7,700) on Wednesday, but I have been calling them for two days now. They are ignoring my calls.”

Higher shipping prices are also causing some retailers, like Breville, to pass on costs to customers.