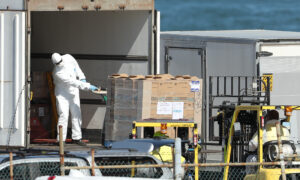 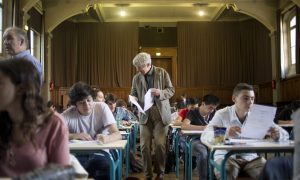 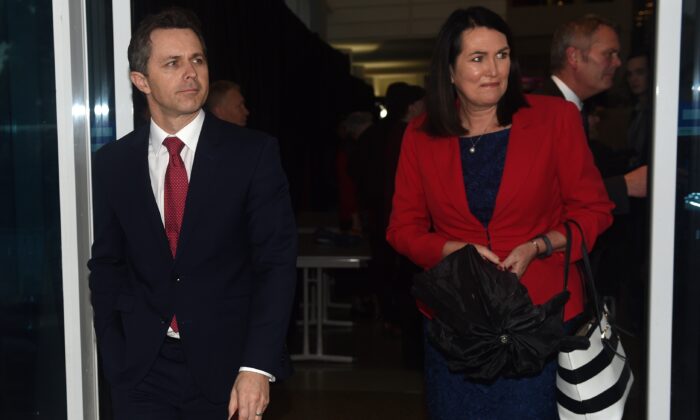 Australian Senator Deborah O’Neill says all future bookings for her coastal NSW Airbnb property have been cancelled, except for those by essential workers, amid a report that guests stayed there this month.

A spokeswoman for the federal politician confirmed to The Daily Telegraph that guests stayed at the Central Coast home from April 6-8.

Senator O’Neill told the newspaper all bookers were informed that occupants must comply with the COVID-19 changes to the law.

The senator later told the newspaper “unless someone is an essential service worker, all future bookings have been cancelled”.

Non-essential travel to regional towns in NSW has been banned to curb the spread of coronavirus.

NSW Liberal MP Don Harwin resigned from his post as arts minister and was fined $1000 this month after it was revealed he had moved to his Central Coast holiday home.

NSW Police Minister David Elliott said all landlords have a responsibility to adhere to the Health Act and also the spirit of the law.

“It’s extremely disappointing that this Labor politician (Senator O’Neill) has refused to heed the ongoing warnings,” he said.