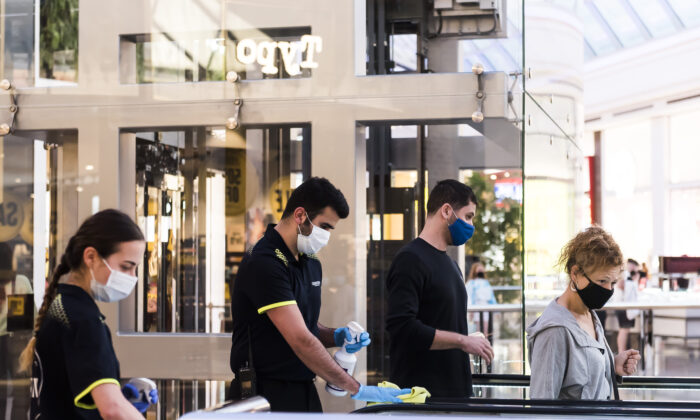 Australian job advertising has slowed down after reaching record highs earlier in 2022. However, the current trend shows that demand for workers still remains robust.

ANZ Australian Job Ads climbed slightly by 0.4 percent in May to 238,178 following a two percent drop in April. Nevertheless, the figure was up 17.3 percent from the previous year and 55.2 percent higher than the pre-COVID-19 levels.

ANZ senior economist Catherine Birch said since job ads numbers in May were close to the peak observed in March, the unsatisfied demand for labour in the job market was still significant.

“Australia’s labour market is not as tight as in some other economies,” she said.

“While population growth has started to recover and the unemployment rate has dropped to a 48-year low of 3.9 per cent, there is a substantial pool of domestic labour supply that employers are still not utilising.”

Data from the Australian Bureau of Statistics (ABS) indicated that as of February 2022, there were 1.8 million potential workers–those who were not working but wanted to work–across the country.

In addition, another ABS’s report showed that 1.3 million Australians switched to new jobs in the 12 months to February 2022, marking the highest annual job mobility rate since 2012.

A strong labour market and rising inflation pressures are expected to be the main focus of the Reserve Bank of Australia’s (RBA) board meeting on June 7.

Economists expected the RBA to raise the cash rate by a further 0.5 percent in June, following the 0.25 percent hike in the prior month.

In its recent research, the Commonwealth Bank of Australia found that over nine in ten Australians had taken actions to reduce the impacts of interest rate hikes, even before the RBA lifted the cash rate in May.

The research also revealed that a third of respondents were looking to cut down on costs by changing to cheaper utilities and services providers.