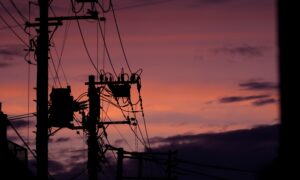 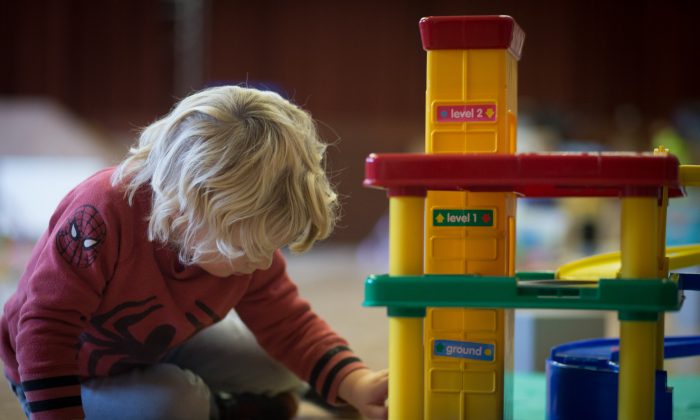 A young boy plays with toys at a pre-school in this file photo. (Matt Cardy/Getty Images)
Australia

An Australian childcare centre has been fined $20,000 after an investigation found that four children under the age of four were found on the verge of a highway after getting out through a fence.

The incident happened on Aug. 31 last year, when four young children, one boy and three girls, left the Sparrow Early Learning Centre in Mandurah by climbing through a large gap in a perimeter fence, unnoticed and unsupervised.

The children were found by members of the public near the highway between 1 p.m. and 1.15 p.m. and returned unharmed to the early learning centre.

The Sparrow Early Learning Centre’s perimeter fence was known to be regularly damaged through vandalism, according to a statement released by the Department of Communities on Friday.

“Being approved to operate a childcare service in Western Australia carries significant responsibilities and obligations to ensure the safety and wellbeing of children enrolled at the childcare service,” said Catherine Stoddart, deputy director-general of governance, intelligence and reform at the Department of Communities.

“Perimeter barriers should be checked regularly, and repairs carried out so as to protect against any child being able to leave the safety of a centre’s grounds.

“The supervision policies and procedures must be robust and include frequent headcounts and premises checks, especially for those children with known abilities such as climbing fences or tall outdoor or indoor structures, to ensure all children are accounted for.

Stoddart said staff should be trained in the service’s policies and procedures to ensure that they are embedded in their service practices, and operators must have systems in place and ensure they are followed.