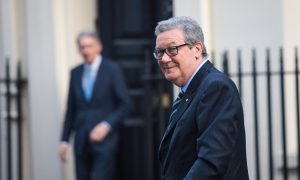 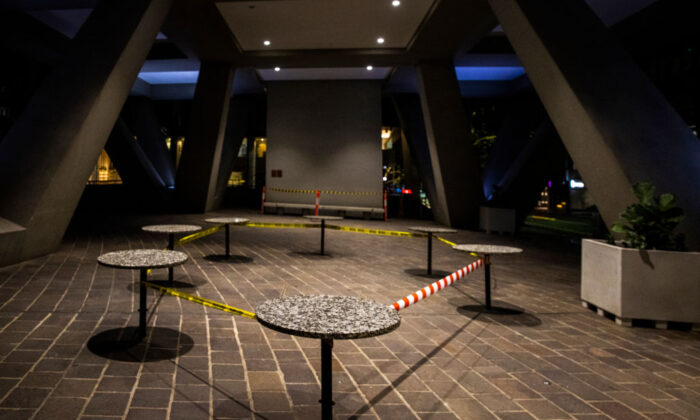 The Business Council of Australia (BCA) has urged state and federal governments to adopt a smarter and nationally consistent approach to lockdowns, warning that 100 days of restrictions at current levels would not only push the economy into a recession but also impact Aussies mental health and social cohesion.

The call from the peak body of the nation’s largest employers comes on the heels of the latest snap lockdowns in New South Wales, Victoria and South Australia, and is made after the BCA commissioned modelling by Ernst & Young (EY) that indicates outbreaks could be handled in a targeted and predictable way.

“Our economy is not bulletproof. Restrictions are also taking a toll on the mental health and wellbeing of Australians,” she said in a statement on July 27. “Smarter lockdowns can reduce both the financial and human costs.’’

The changes proposed in the “Be Smarter About Managing the Virus” report also include consistent approaches and predictability around how restrictions are triggered, enforced and ultimately lifted to alleviate community and business confusion, uncertainty, and anxiety.

The report also suggests that lockdowns should be localised to affected areas and that the governments should provide milestones around lockdown stages to remove the day-to-day guessing game around rules and decisions.

It also argues for debates about which businesses can remain open and who can go to work, highlighting “a difference exists between a shutdown that runs for five days compared to five weeks.”

Statistics from the national suicide prevention charity Parents Beyond Breakup (PBB) show that the organisation is experiencing a 30 percent rise in calls for help in June compared to the same time last year.

PBB CEO Gillian Hunt said most callers express increased distress mainly linked to the impacts of lockdown and COVID-19 on their mental well-being, with approximately 40 percent of the increased calls coming from non-custodial parents in New South Wales.

“When the lockdown in Melbourne first began, we saw a similar trend with our call volumes increasing significantly with the majority of these from Victoria,” she said in a statement (PDF) on July 5.

BCA also proposes an expanded and swift financial support from governments for all the affected households and businesses, including more funding extended to the aviation and tourism sectors.

The report came just one day before the NSW Premier Gladys Berejiklian announced the extension of Sydney’s lockdown for at least another four weeks until Aug 28, with ever-tightening restrictions on people’s movements.

The prolonged tough lockdown in Sydney has further overshadowed the nation’s recovery prospects, with ANZ bank forecasting a 1.3 percent economic contraction in the September quarter and Commonwealth Bank predicting a 2.7 percent shrinkage following the announcement; both are expecting the lockdown to extend beyond September.

Both federal and state governments have also announced they will expand and increase the COVID-19 Business Support Payment to cover an additional 1,900 businesses employing around 300,000 workers, which comes at a cost to taxpayers of more than $1 billion per week.

But while the BCA welcomed the upgraded financial supports as “targeted, adequate, expanded and timely for both individuals and businesses,” some economists are concerned over their long-term ramifications.

Gigi Foster, an economics professor at the University of New South Wales, said the extended ramp-up of government handouts would only “staunch self-inflicted wound of lockdowns.”

“This is like constantly injecting snake venom and a partially effective antidote into oneself at the same time,” she told the Epoch Times in an email on July 27 when asked if she supports the reinstate of Jobkeeper.

“The continued government support not only racks up yet more debt with nothing but a treading of water to show for it.  But also further habituates people to sitting at home and receiving government handouts, rather than making a contribution to society and being rewarded for that contribution, ” she said.

Criticising lockdowns as “draconian measures implemented in the name of COVID,” she said the population should push hard for more sensible and welfare-supporting policies.

“ We should refocus our efforts on the protection, prophylaxis, and treatment of those most vulnerable to serious symptoms of this disease while letting everyone else get back to their normal lives.”