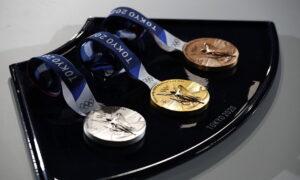 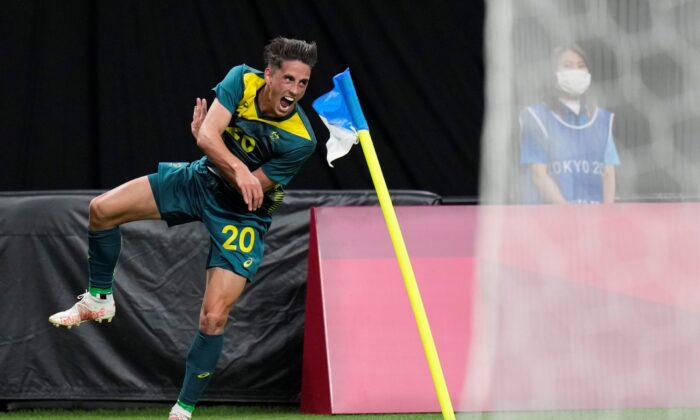 SAPPORO, Japan—Two-time Olympic men’s soccer champion Argentina was stunned 2–0 by Australia in their opening game at the Tokyo Games on Thursday.

In its first Olympic game since 2008, Australia took the lead through Lachlan Wales’ tap-in the 14th minute at the Sapporo Dome.

Marco Tilio secured the victory in the 80th, just a minute after coming off the bench.

Australia is top of Group C ahead Egypt and Spain, who drew 0–0 in the other game.