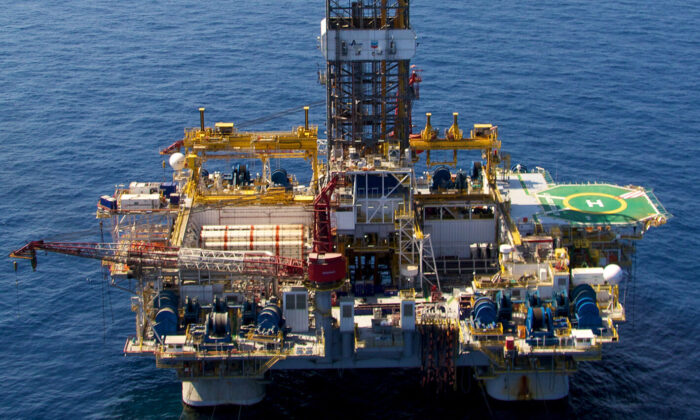 Australia Frees Up Offshore Waters for Oil and Gas Exploration

The Australian Labor government has opened bidding on the rights to explore oil and gas on the newly released 47,000 square kilometres (around 18,000 square miles) of offshore waters.

Ten offshore areas across the Bonaparte, Browse, Carnarvon, and Gippsland basins off the coasts of the Northern Territory, Western Australia, Victoria, and Ashmore and Cartier Islands have been made available to interested parties.

The areas were released based on industry nominations and were subject to a public consultation process. Biddings are open until March 2, 2023.

“The annual release of areas for offshore petroleum exploration supports ongoing investment in the nation’s petroleum sector, which is vital for the economy and meeting the energy needs of Australians,” she said.

“At the same time as we strive to reduce emissions, it must be emphasised that continued exploration for oil and gas in Commonwealth waters is central to alleviating future domestic gas shortfalls.”

In this latest wave of release, the federal government said it focused on known oil and gas provinces with accessible infrastructure to reduce development costs for investors and ensure major projects maintain stable supplies into the future.

“This means continued energy security for Australian homes and businesses,” she said.

The release of ten oil and gas exploration areas came as the Labor government announced the award of greenhouse gas storage permits to two areas offshore of the Northern Territory and Western Australia.

The government said the permits would provide the Australian oil and gas industry with new opportunities to capture and store carbon and help Australia achieve its target to lower emissions by 43 percent by 2030.

“Carbon capture and storage (CCS) has a vital role to play to help Australia meet its net-zero targets. Australia is ideally placed to become a world leader in this emerging industry, with large, stable offshore geological formations for greenhouse gas storage,” King said.

“CCS is a safe, key proven technology that can support the petroleum sector in its low carbon transition.”

At the same time, the government said the resources minister would soon finalise the award of five new offshore greenhouse gas storage permits under the 2021 offshore Greenhouse Gas Storage Acreage Release and another permit under the 2022 Release later this year.