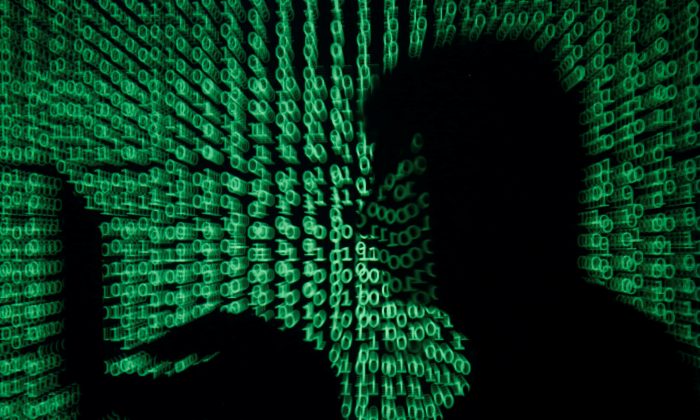 Australia’s domestic intelligence agency has warned the country faces an “unprecedented” threat of foreign espionage and interference, as it revealed it had uncovered a “sleeper agent” who spent years running spy rings and building business links.

Australian Security Intelligence Organisation (ASIO) Director-General Mike Burgess warned of the rise of espionage, interference and right-wing extremism in the country at ASIO headquarters in Canberra on Feb. 24 as he unveiled the agency’s annual threat assessment.

“The level of threat we face from foreign espionage and interference activities is currently unprecedented,” Burgess said. “It is higher now than it was at the height of the Cold War.”

“Indeed, some of the tactics being used against us are so sophisticated, they sound like they’ve sprung from the pages of a cold war thriller,” he added.

Burgess said several nations were working hard to influence lawmakers, government officials, media figures, business leaders and academics; however, he did not elaborate on the countries infiltrating Australia.

Burgess said espionage operations have been rife in Australia in recent years, and the agency has been consistently detecting and regularly disrupting activities. He said foreign interference and espionage laws were delivering dividends, with international intelligence services forced to change their tactics.

“Wherever possible, ASIO seeks to ‘detect and protect’ before damage is done,” he said.

He explained that when the agency had in the past identified foreign agents attempting to travel to Australia, it recommended visa cancellations and intercepted the individuals at Australian airports.

He referred to a “sleeper” agent sent to Australia by a foreign intelligence service. The agent lay dormant for several years, building business and community links before he started to supply information about expatriate dissidents. That information, Burgess said, was used to harass the dissidents in Australia and their relatives overseas.

“In exchange for significant cash payments, the agent also provided on-the-ground logistical support for spies who travelled to Australia to conduct intelligence activities.”

Visiting academics and scientists had been infiltrating universities to collect intelligence information, while foreign spies had entered Australia intending to set up sophisticated hacking infrastructure, he added.

“The intent is to engineer fundamental shifts in Australia’s position in the world, not just to collect intelligence or use us as a potential ‘back-door’ into our allies and partners,” he said.

Australia’s leading universities last year agreed to more transparency in financial dealings with other countries and to share cyber intelligence with security agencies in a bid to curb foreign interference.

Responding to ASIO’s warnings, Home Affairs Minister Peter Dutton said they served as a “wake up call” for the country.

“Universities need to heed the message, we need to make sure people in business, in academia, across government, hear the message that they are being targeted,” he told 2GB radio.

“And we need people to take appropriate steps … I think it’s a big wake-up call.”

Dutton added that individuals who pose a threat to Australia would be “dealt with” regardless of their background.

“Terrorism and extremism come in many different flavours and many different colours, and it’s important that all of our efforts are keeping Australians safe,” Prime Minister Scott Morrison told reporters.