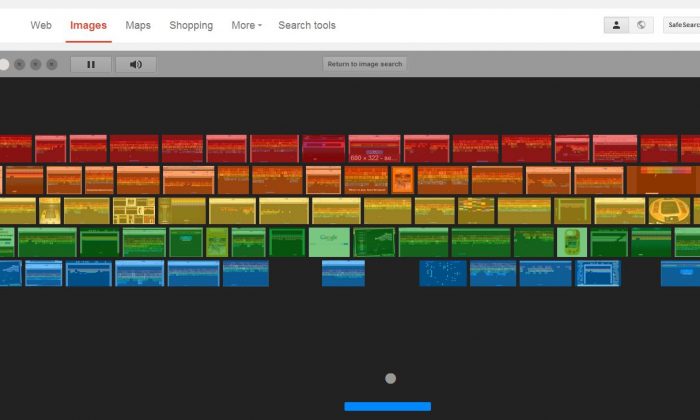 “Atari Breakout,” the 1976 classic game, is still available from Google.

Simply type in “Atari Breakout” in Google Images and it will change the pictures into the game.

The game was conceived in the early 1970s by Nolan Bushnell and Steve Bristow, taking influence by the 1972 game “Pong.”